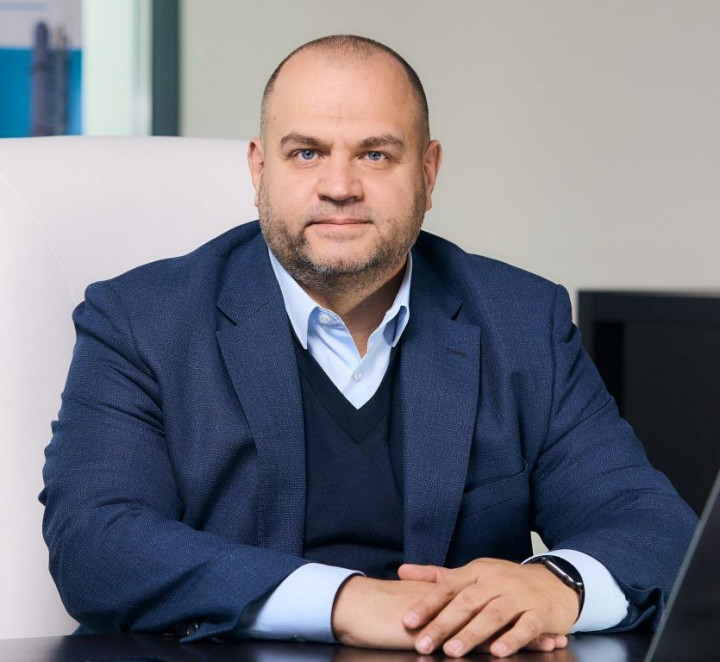 Director of MKC Group of Companies

1996 — graduated from the Aerospace faculty of the South Ural State University in Chelyabinsk.

2002 — developed and put into production the reagentless magnetic water treatment unit during postgraduate study in the Tomsk Polytechnic University (Nuclear and Thermal Power Stations department). The device was implemented at 28 enterprises in Russia and in the United Arab Emirates.

2009 — established MKC Group of Companies — the engineering enterprise focusing on turnkey power objects construction. The company designs, builds and operates gas genset power plants (mini thermal power plant). Today it is one of the industry leaders in Russia. In 17 years, the company has constructed over 56 mini-MPP's in seven regions of the Russian Federation and also abroad. Today the total capacity of the implemented energy projects is 273 MW. The company has the representative offices in 7 cities of Russia and abroad: Moscow, St. Petersburg, Chelyabinsk, Samara, Dubai (UAE), Munich (Germany), Nur-Sultan (Kazakhstan), having rightfully secured the status of an industrial corporation of federal importance.

Aiming to build up a constructive dialogue with all interested parties and a balanced development of the distributed power generation market Maksim Zagornov establishes a non-profit union, Distributed Power Generation Association. Today, the Association unites the potential of the leading enterprises and organizations of the country: power equipment manufacturers, network, generating and marketing companies, fuel resources suppliers, design and installation organizations, as well as investors, representatives of financial institutions, regional and federal authorities and of the business community.

Maksim Zagornov constantly interacts with representatives of public authorities. In 2015 he entered the Advisory council of the Russian State Duma Committee on economic policy, innovative development and business. On a voluntary basis he became the assistant of the First Deputy Chairman of the State Duma Energy Committee Sergey Yesyakov. He takes an active part in this committee work, advances with the legislative initiatives, including the corrections draft to Federal Law No. 35-FZ On Power Industry and the sentence to legislatively fix the concept «the distributed and small-scale generation object».

Maksim Zagornov also works actively within the framework of public business associations. He is a member of the General Council of the all Russia Public Organization Business Russia, Business Ambassador of the organization to the United Arab Emirates. A number of initiatives on development of industry regulations, interaction with monopolies and supervisory bodies were adopted by the President of Business Russia A. Repik and communicated in the form of proposals to the Government of the Russian Federation. In 2019, the initiative group led by Maksim Zagornov gave a negative expert assessment of the draft law on a fee introduction for reserved electric power, thus freezing the acceptation of the disputed initiative. In April 2020 he was appointed to the position of Chairman of the Subcommittee on Distributed Power Generation of the Business Russia’s Energy Committee.

In order to stimulate the development of the distributed power generation industry, intensify interregional and international cooperation, in 2013 Maksim Zagornov established the Distributed Power Generation – Great Achievements International Award. Today it is the unique award, given to companies and organizations, that achieved significant goals in the sector of distributed power generation and alternative energy in Russia and abroad. The project is implemented with the support of the Energy Committee of the State Duma of the Federal Assembly of the Russian Federation, the Ministry of Energy of the Russian Federation and the All Russia public organization Business Russia.

In 2019 Maksim Zagornov received the gratitude from the Minister of Energy of the Russian Federation Alexander Novak for his great personal contribution to the development of the fuel and energy complex of the Russian Federation, from the Chairman of Business Russia A. Repik for his contribution to the development of cooperation with the Gulf countries. He became a finalist of the All-Russian contest People of Business in the Industry Driver nomination (2nd place), winner of the International Award named after Sergei Vitte for the Outstanding Contribution to the Development of the National Market of Distributed Power Generation and Energy-Efficient Construction.

He is one of the recognized experts of the distributed power generation industry in Russia, the analytical materials speaker for Expert, Turbines and Diesels journals, Kommersant, Argumenty i Fakty, Komsomolskaya Pravda, Power and Industry of Russia and other editions.

Married. Raises a daughter and a son. 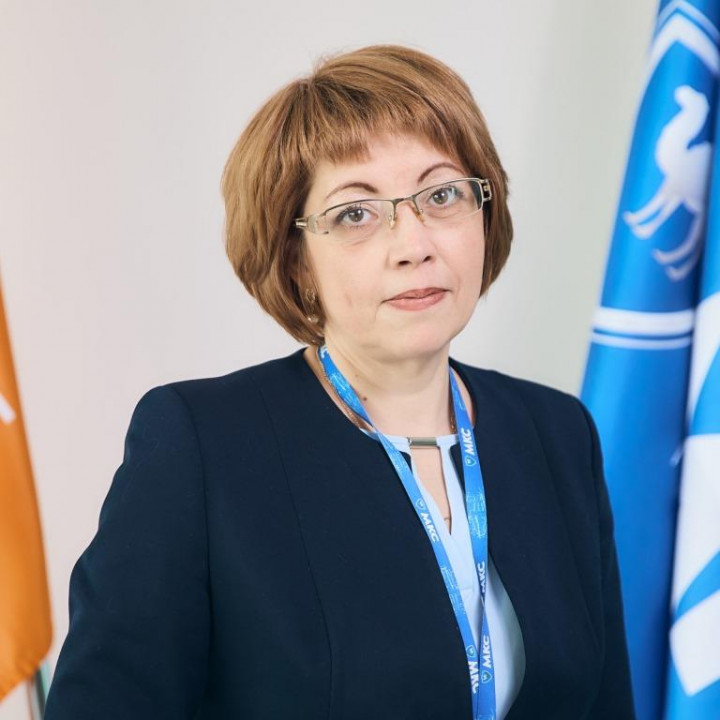 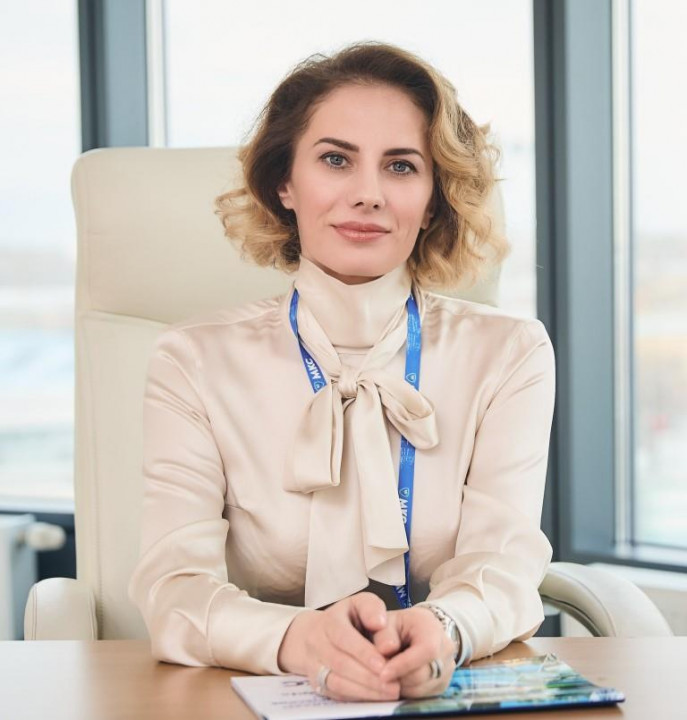 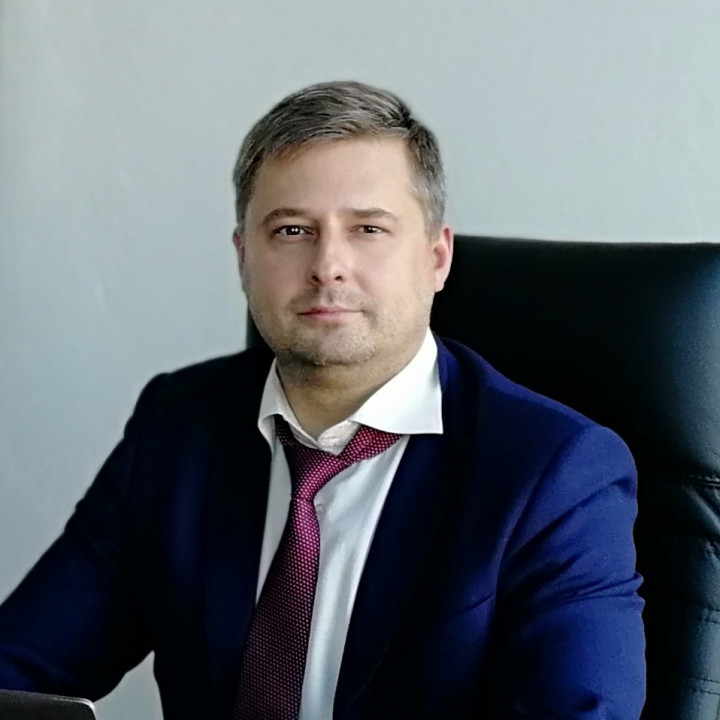 Deputy director of MKC Group of Companies on commercial affairs