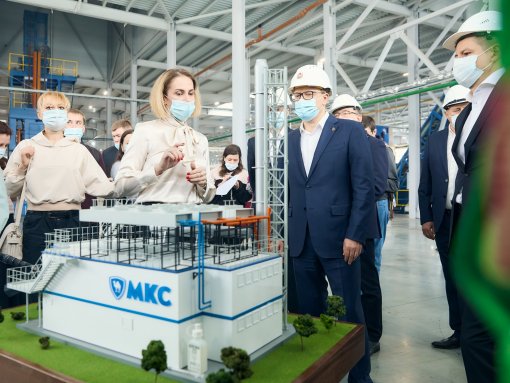 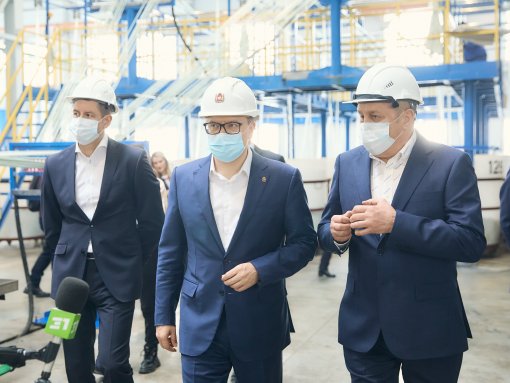 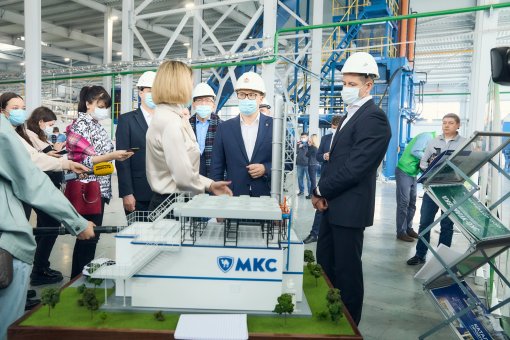 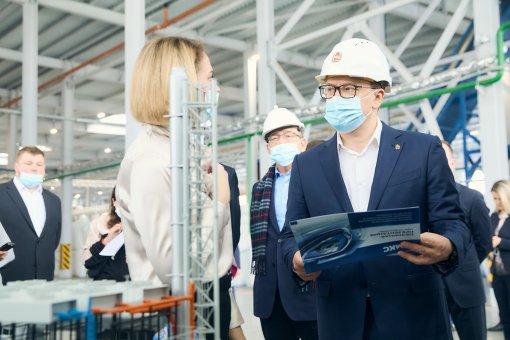 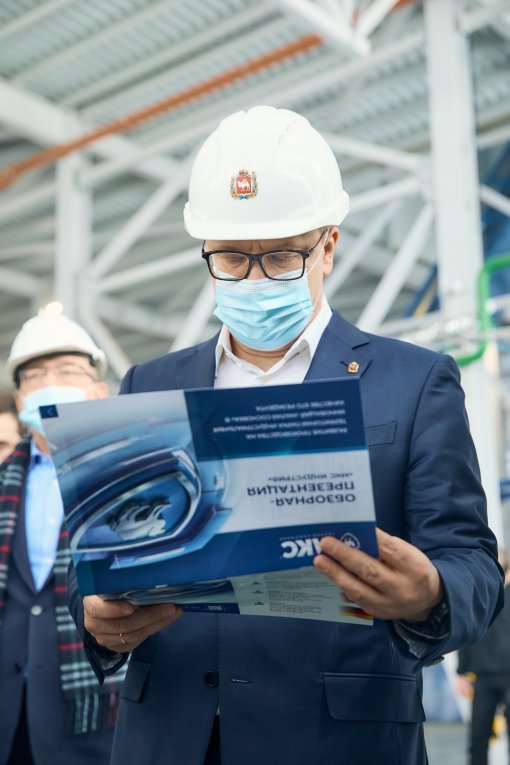 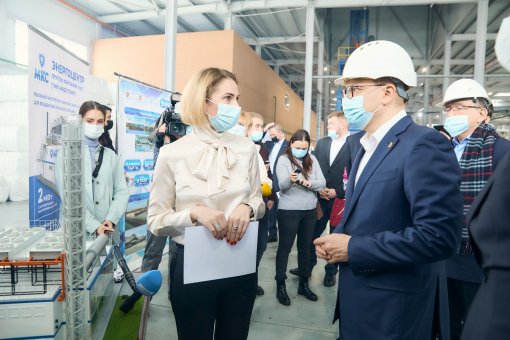 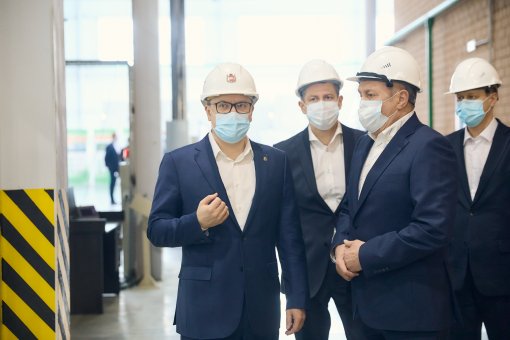 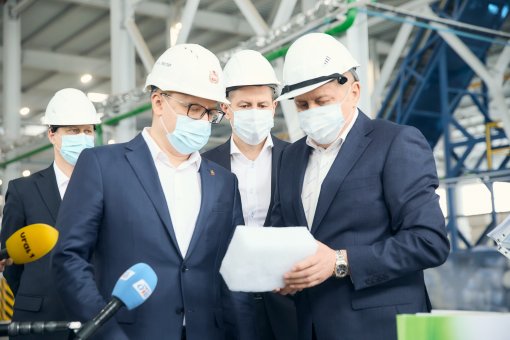 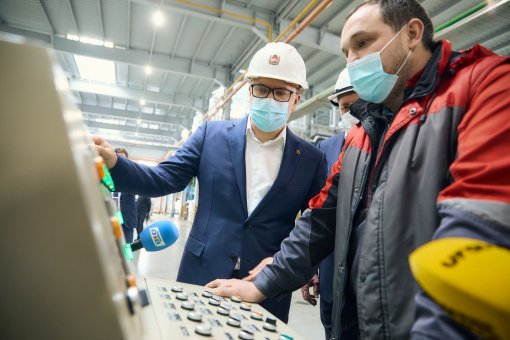 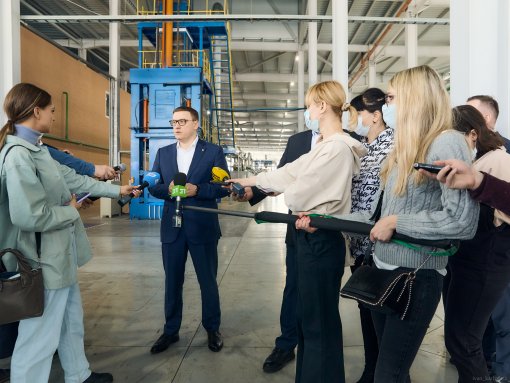 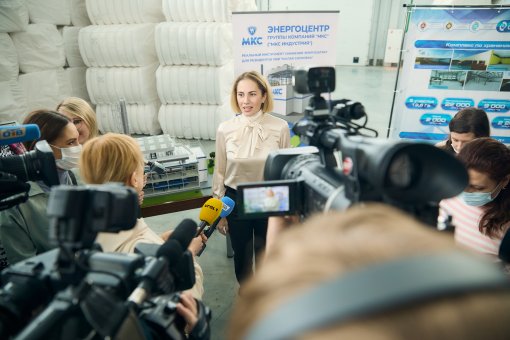 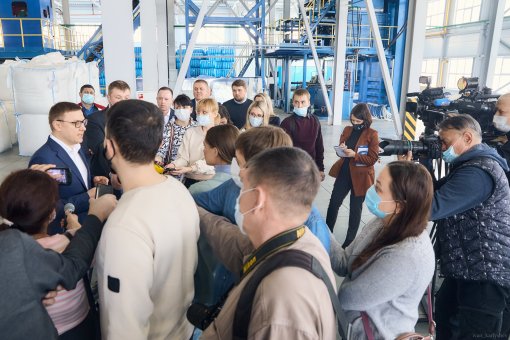 On March 3, the Governor of the Chelyabinsk Region Alexei Teksler visited the industrial innovation park Malaya Sosnovka. During the visit, the head of the region was presented with investment projects of the current residents of the park, among others MKC Industry (part of MKC Group of Companies). As the Governor noted, the solutions proposed by the enterprise in the field of small-scale distributed generation are in demand in the country today and expressed his readiness to support the initiatives of the South Ural specialist in energetics.

As a reminder, in January 2020, Malaya Sosnovka received the official status of an industrial park and was entered into the register of the Ministry of Industry and Trade of the Russian Federation. At the moment, the production activity in Malaya Sosnovka is actively carried out by the companies Vtor-Kom and In Park — Chelyabinsk (part of the Doorhan Group of Companies). Rresidents planning to implement investment volume of more than 4 billion rubles to regional economics the number of workplaces will be about 1,700.

«Industrial parks, along with PSEDA, IT and technology parks, are modern forms of attracting investments, as well in high-tech industries. We pay special attention to this core area: in the PSEDA we are working to attract investors, and we are discussing the creation of free economic zones, where high-tech production can be developed through incentives. There were several managerial mistakes made in Malaya Sosnovka: the necessary infrastructure was introduced too long, which delayed decision-making by investors. Over the past and a half year, we have accelerated, the basic necessary infrastructure has launch,» — said Alexei Teksler.

During the visit, the head of the region was presented with new investment projects. So MKC Industry (part of MKC Group of Companies) is planning to build not only the plant for the production of block-modular and nodal equipment for gas genset power plants on the territory of the industrial park but also a block-modular power plant. Under terms of contract will provide residents of Malaya Sosnovka with affordable electricity. The starting capacity of the mini-MPP will be 2 MW and in future, depending on the needs of residents, it can be increased to 25 MW.

«Today, we have passed all the examinations and received a building permit. And in May of this year, as it gets warm, we will begin the foundation. By the end of this year, we plan to complete the first stage, and by the end of next year, about 10 thousand square meters will be launched,» — commented Victoria Zagornova, CEO of MKC Industry LLC.

In a longer run, in this territory is planned to launch the first in Russia local pilot site for distributed energy (generation + smart gird) to provide consumers with electricity and heat, taking into account the introduction of modern technologies and solutions.

«From my previous position, I remember that such solutions are in great demand in our country. Therefore, if a special place for production of such equipment for small-scale distributed generation will be created in our region, the position of our region will be strengthened. In a whole, this is a very long-range project,» — said the Governor of the Chelyabinsk region Alexei Teksler.