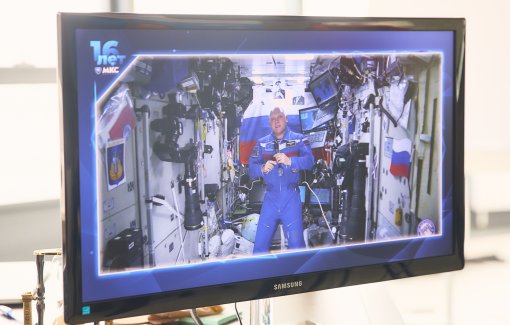 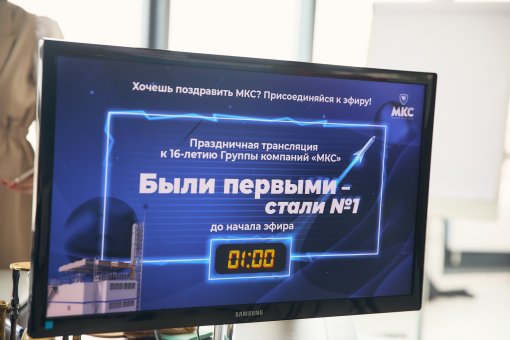 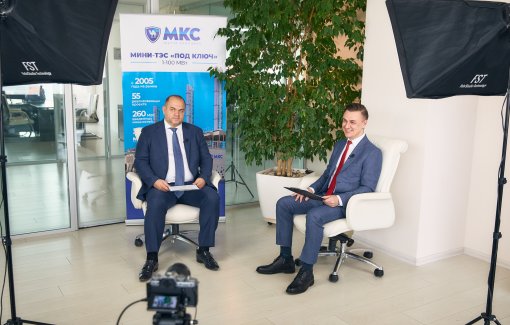 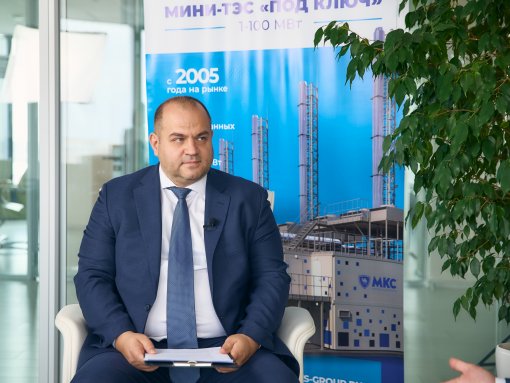 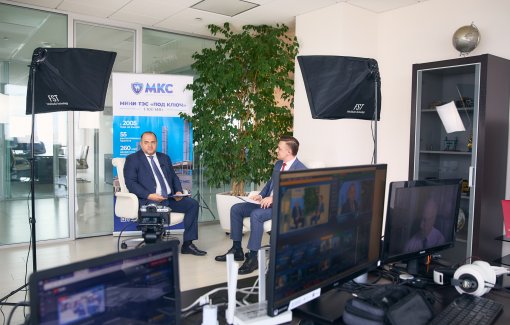 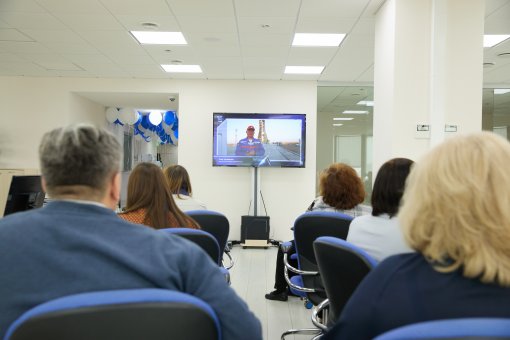 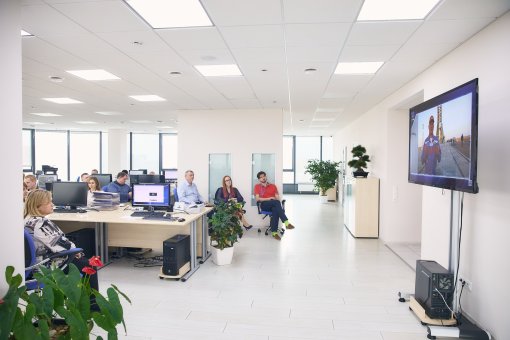 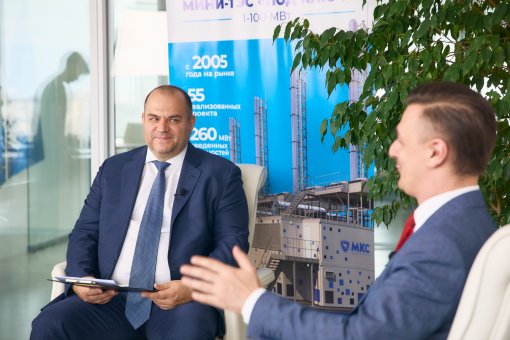 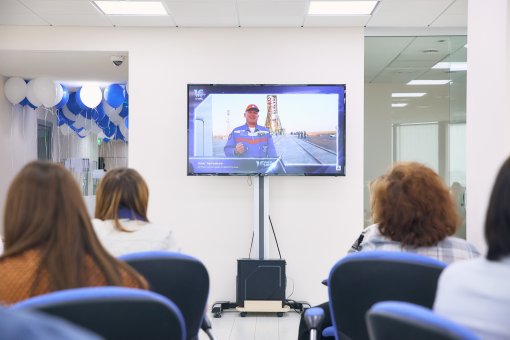 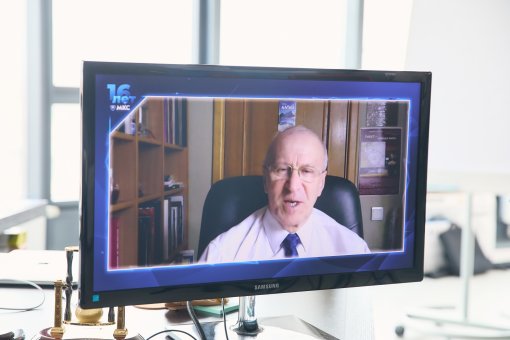 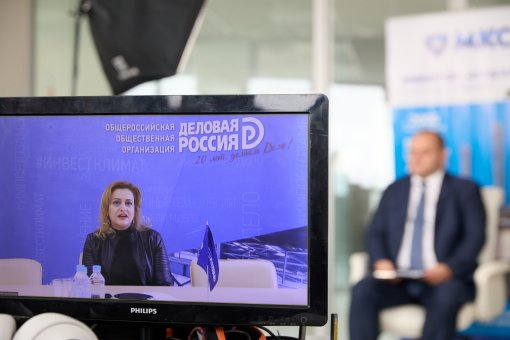 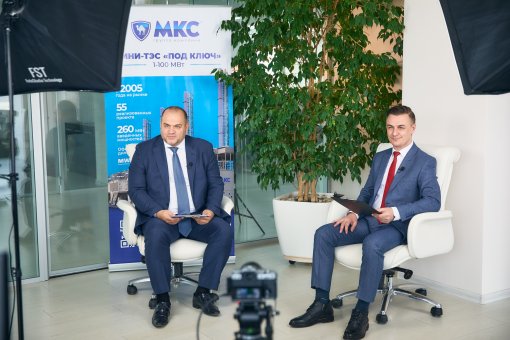 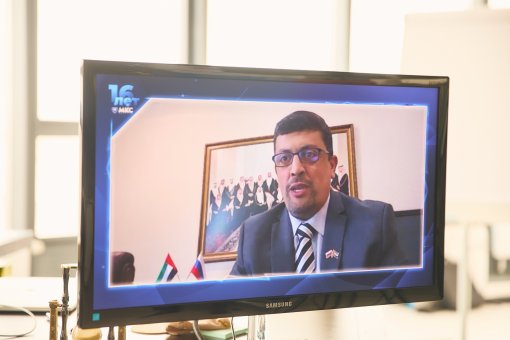 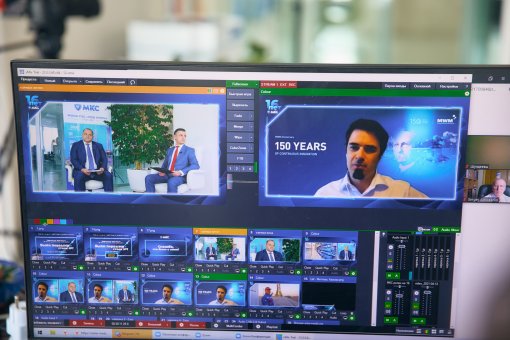 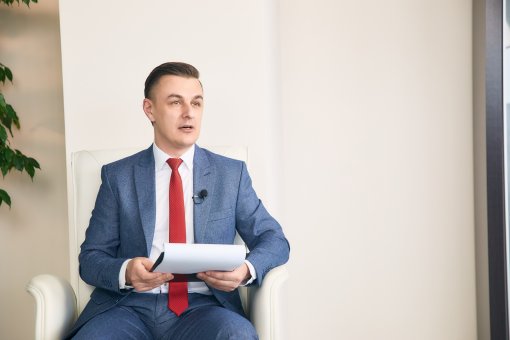 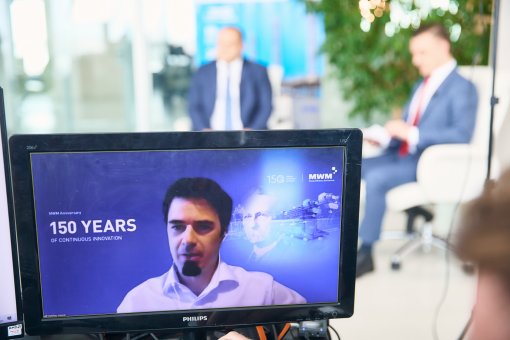 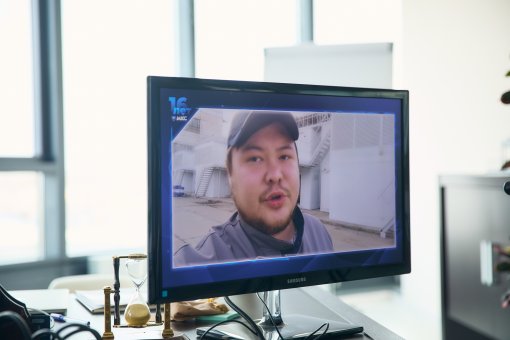 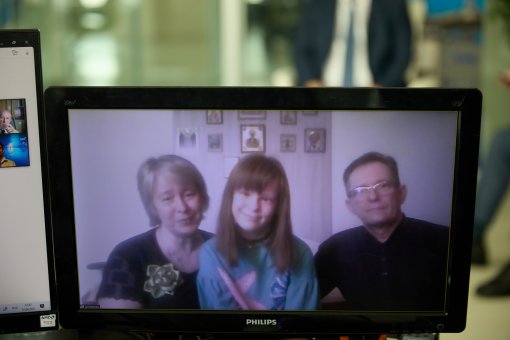 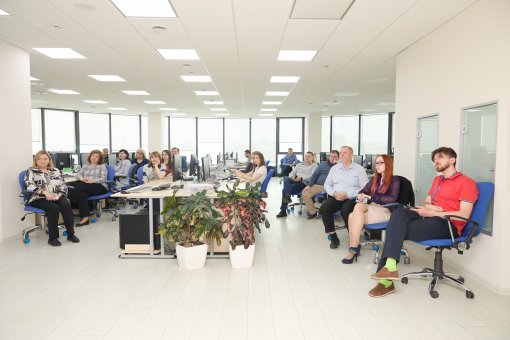 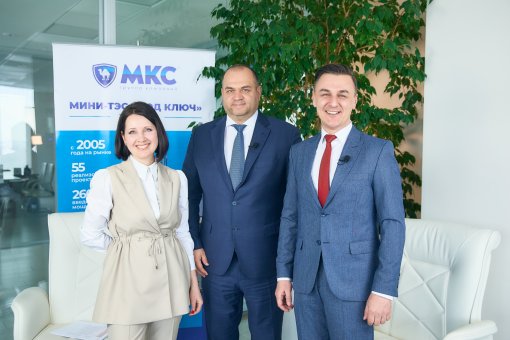 It was an unforgettable 40 minutes of live broadcast. It was an unforgettable 40 minutes of depth of emotions. On April 12, friends and partners from Russia, Germany and the United Arab Emirates during an online broadcast dedicated to the 16th anniversary of the enterprise congratulated MKC Group of Companies. And the festive broadcast was opened by pilot-cosmonaut, Hero of Russia Oleg Artemiev. He conveyed his congratulations to MKC Group of Companies from the «heart» of the space industry — the Baikonur cosmodrome.

«Five years have passed since my visit to Chelyabinsk, including my visit to you. Both then and now I was surprised at many «space parallels» in your company. You have a completely space name — MKC, space date of birth — April 12. But there is also something deeper and more important that unites you with the space. This is the desire to introduce innovations, to be innovators and pioneers of your industry, small-scale distributed power generation», — said Oleg Artemyev during the inclusion.

The cosmonaut wished the company space heights and scales, and Maksim Zagornov, CEO of MKC Group of Companies, in turn, congratulated Oleg Germanovich on Cosmonautics Day and the 60th anniversary of the first flight of a human into space.

During the festive broadcast dedicated to the birthday of MKC Group of Companies, the Academician of the Russian Academy of Sciences, Scientific Director of the Institute of Thermophysics of the Siberian Branch of the Russian Academy of Sciences, holder of the Global Energy Prize Sergey Alekseenko got in touch with the studio, as well as Vice President, Head of the Executive Committee of the All-Russian Public Organization Business Russia Nonna Sayadovna Kagramanyan. Foreign speakers also conveyed congratulations to the company: the head of MKC Group of Companies representative office in Abu Dhabi Alaa Zourob from the United Arab Emirates and the head of the marketing department of MWM Austria GmbH Matthias Haaser from Germany.

During the broadcast, there was also a live broadcast from the new facility of MKC Group of Companies, a Power plant for a larges enterprise in Russia, Azot KJSC, in the city of Kemerovo. It is there that the commissioning works are now being completed. Warm words were also heard from Shundeevs family from Chelyabinsk, to whom MKC Group of Companies has been providing patronage over the past 10 years.

At the end of the broadcast, CEO of MKC Group of Companies noted that the team — people devoted to their work and profession — helped the company to achieve impressive results for 16 years. Maksim Zagornov congratulated the team on the holiday and thanked them for their work.