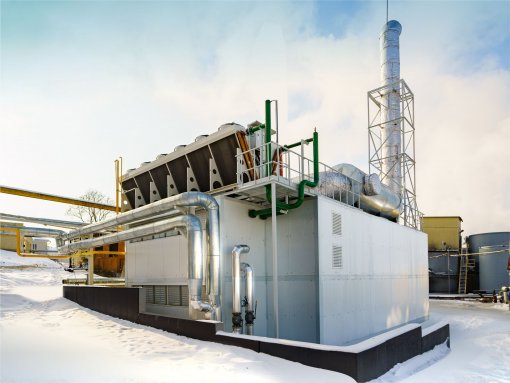 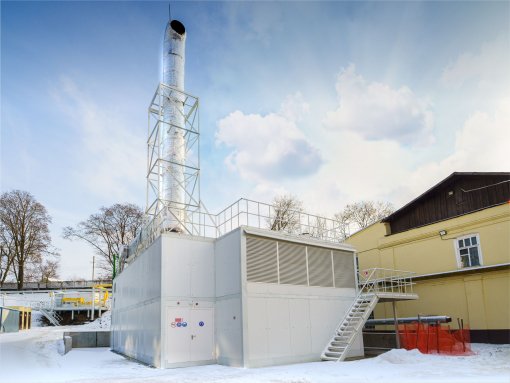 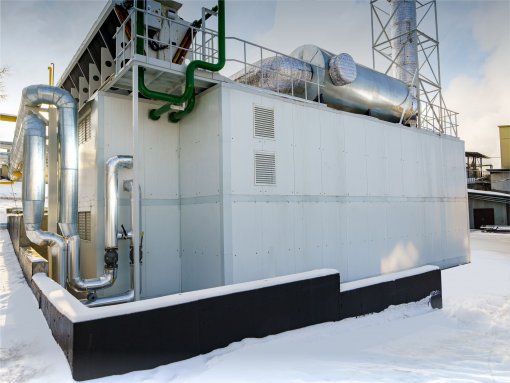 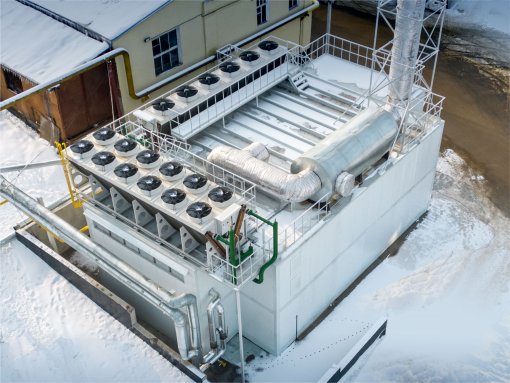 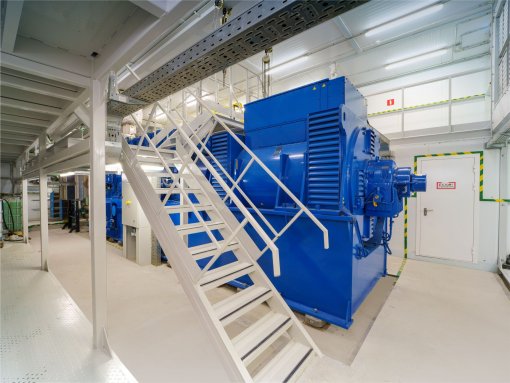 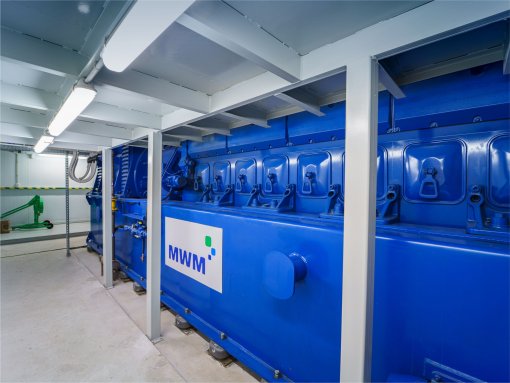 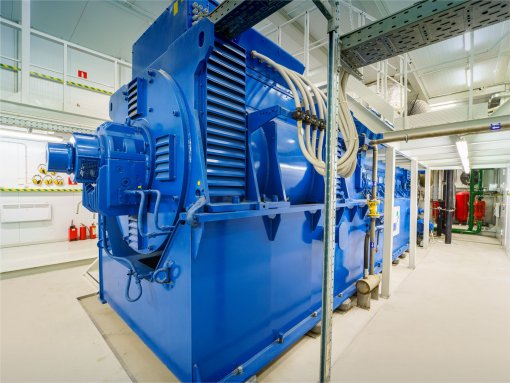 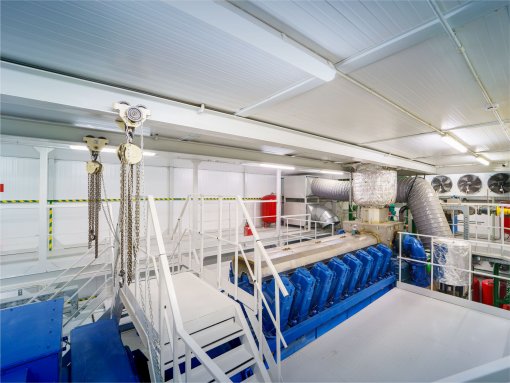 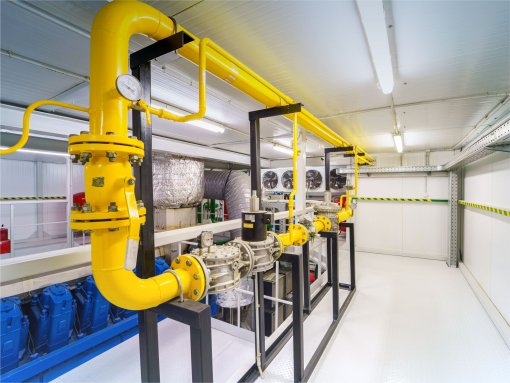 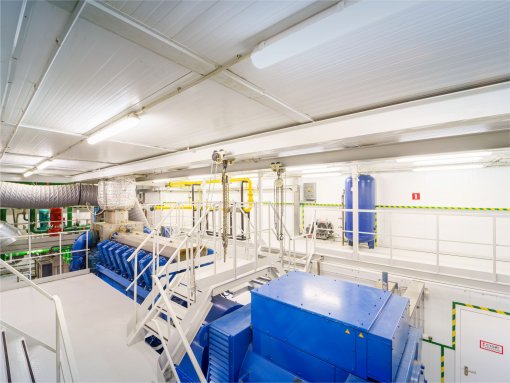 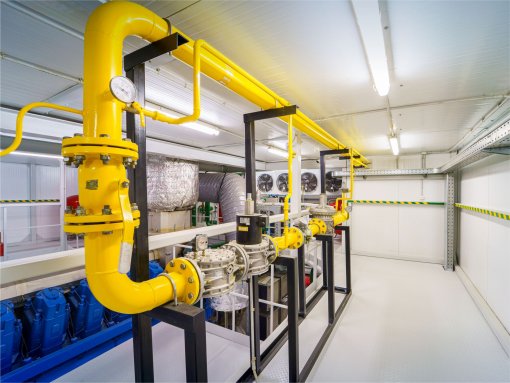 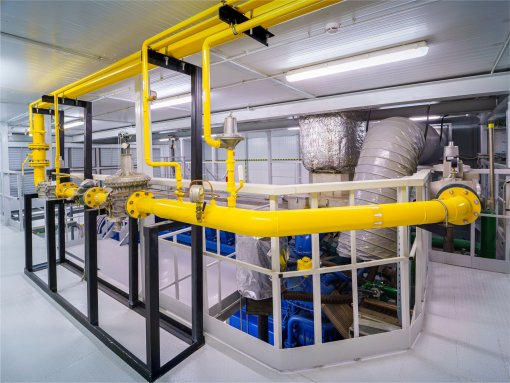 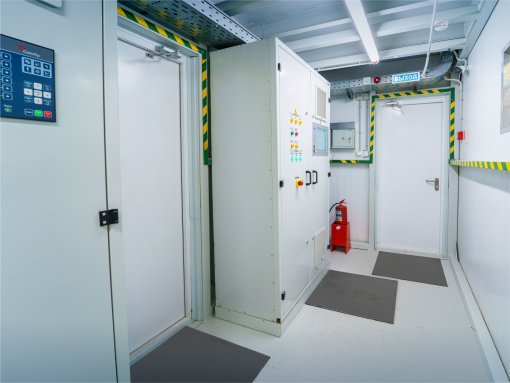 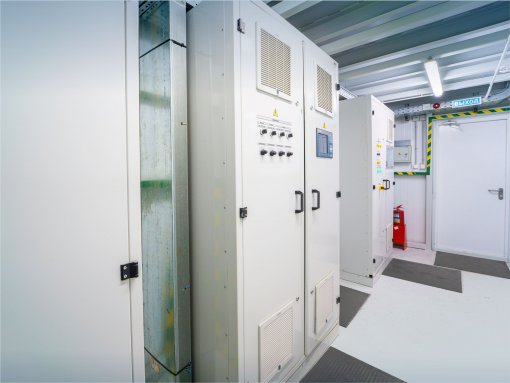 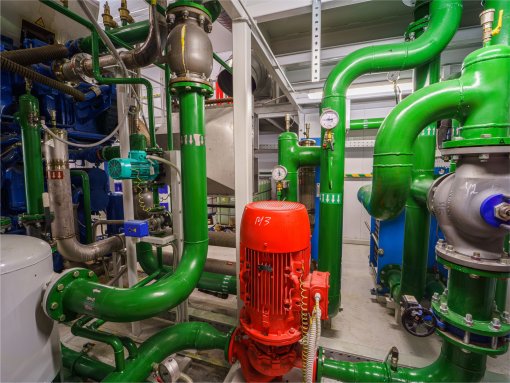 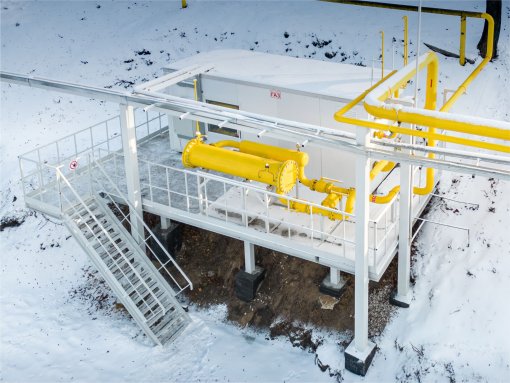 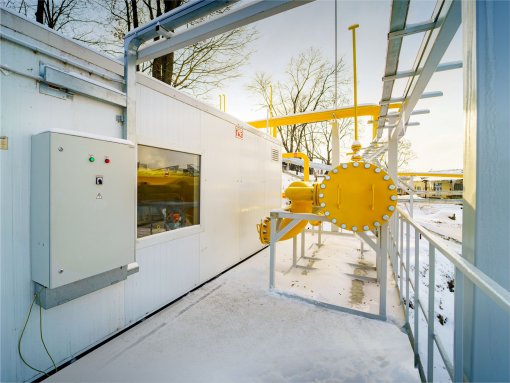 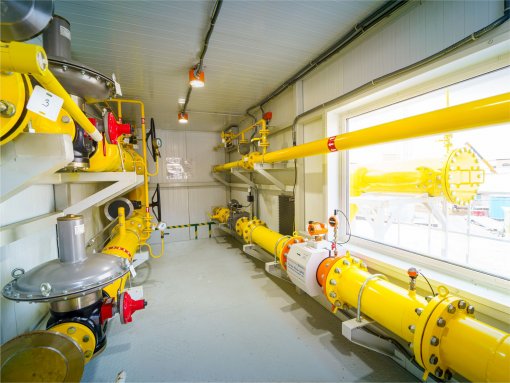 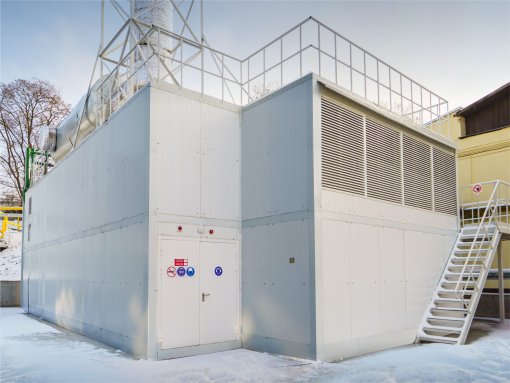 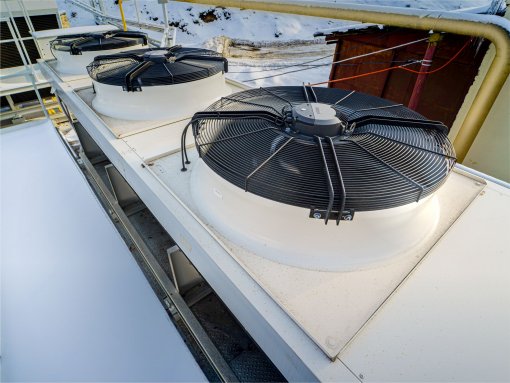 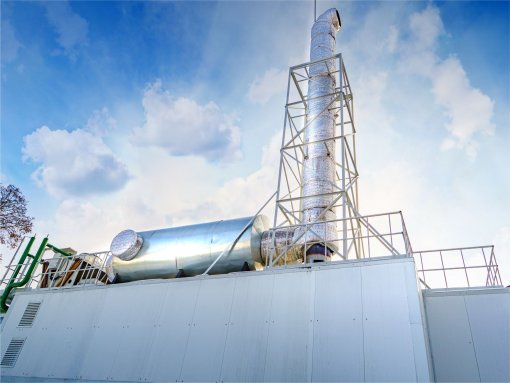 MKC Group of Companies has successfully completed the construction of an energy center for one of Russia's largest industrial enterprises for the production of paper products. The energy complex, which began to provide the factory with electric and thermal energy, was put into operation at the production site in the Kaluga region. MKC Group of Companies carried out all the works on the commissioning of the turnkey facility, introducing many pioneering solutions and its own developments during construction.

For the customer, Russia's leading manufacturer of paper products, the power plant built by MKC Group of Companies became the first in-house generation facility. The total electric capacity of the power center is 4.3 MW, the thermal capacity amounts to 1.8 MW. The TCG 2032 V16 gas engine - one of MWM's most reliable and environmentally friendly engines - was used as the main generating equipment.

For this project, MKC Group of Companies applied its standard modular construction technology, which was first introduced in 2019 at the facility, which was recognized as MWM's Project of the Year. This technology involves the construction of a two-storey modular unit, which allows for free access to all elements of the gas engine both outside and inside. Despite the increase in the cost of works, the solution ensures convenience of gas genset maintenance and is designed for 20 years.

During the construction of the power plant, the specialists of MKC Group of Companies solved complex technical issues related to the specifics of the soil. Many piles had to be used to strengthen the soil because of the river running underground. This solution increased the stability of the foundation and the reliability of the building.

This power center is another successful project of MKC Group of Companies.  The company carried out all the turnkey works on putting the facility into operation, including design, equipment supply, construction, installation and commissioning. In addition, it implemented an innovative facility management system based on ComAp blocks – the company's own development and built a block gas control point (GRPB) with two gas reduction lines.

The power plant built by MKC Group of Companies will allow Russia's largest enterprise for the production of paper products to significantly cut down the expenses on electricity and heat consumption and reduce the cost of production. As per calculation, the energy center payback period will be 3-4 years.