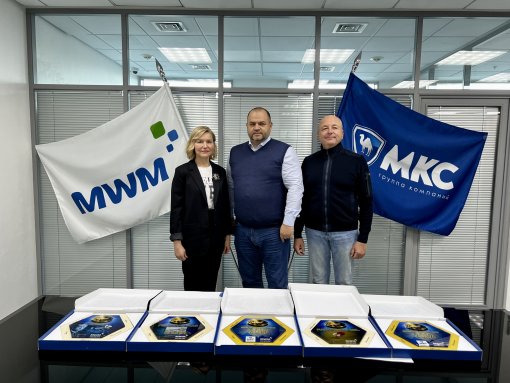 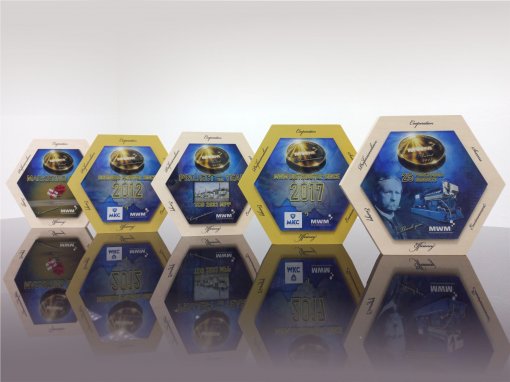 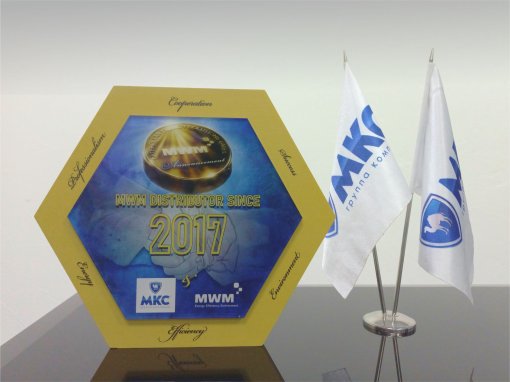 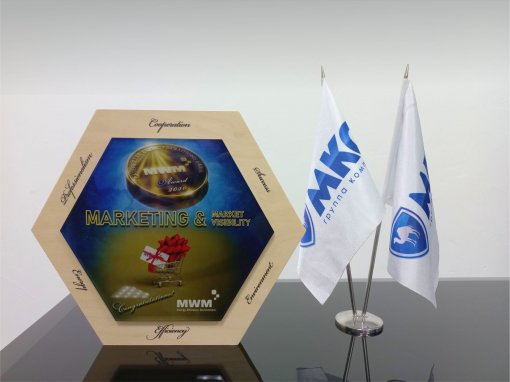 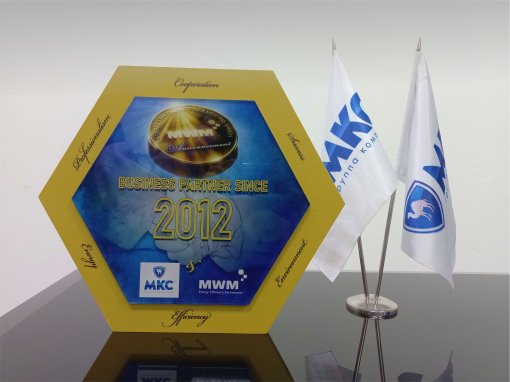 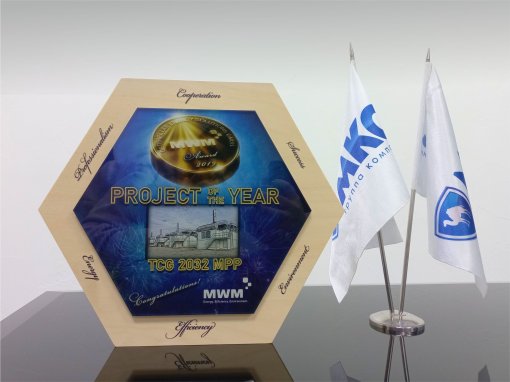 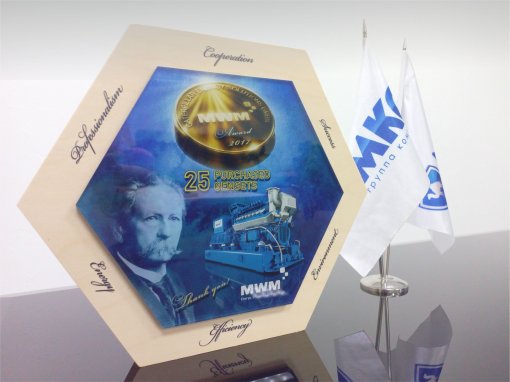 The awards were presented to Maksim Zagornov, CEO of MKC Group of Companies, by German Teplovodskiy, Head of MWM Representative Office in Moscow. He noted the rapid dynamics of the company's development, which has worked its way from a regional enterprise to an international industrial corporation, high technological competence of the team, as well as the effective promotion of the MKC Group of Companies brand on the Russian market.

It will be recalled that the cooperation of MKC Group of Companies with MWM began in 2012. It was then that a Ural engineering company began using MWM gas engines — premium energy equipment — for the construction of autonomous power complexes. In 2017, MKC Group of Companies — the only one in the Urals and the third in Russia — was granted the status of an official dealer and service partner of MWM.

The long-term cooperation of MKC Group of Companies and MWM is not only the history of implementation of a dozen of innovative energy projects for various enterprises of Chelyabinsk, Sverdlovsk, Tyumen, Tambov, Yaroslavl, and Kemerovo regions, but also the history of formation of distributed power generation industry in Russia as a whole. In less than 18 years, MKC Group of Companies has built more than 56 autonomous power complexes based on MWM engines with a total capacity of 269 MW.

"As an official dealer and service partner of MWM, we bring high-quality, highly eco-efficient MWM equipment to the Russian market. Apart from that, we offer competent, professional turnkey engineering. We were the first ones in Russia to develop a modular unit power plant based on the largest MWM TCG 2032B V16 4.5 MW engines – a Project of the Year according to MWM. Despite the difficult economic situation, we continue upscaling cooperation with MWM, remaining a reliable and worthy partner of this brand”, Maksim Zagornov said at the awards ceremony.