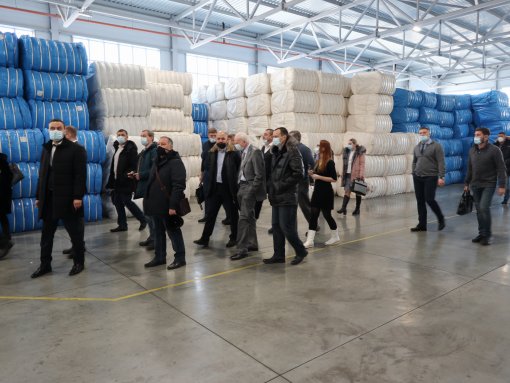 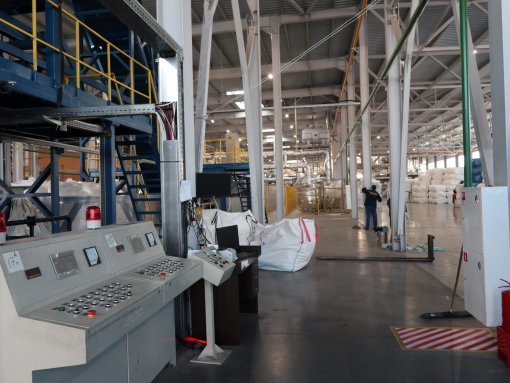 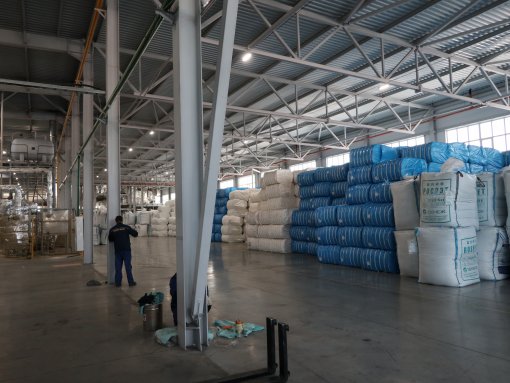 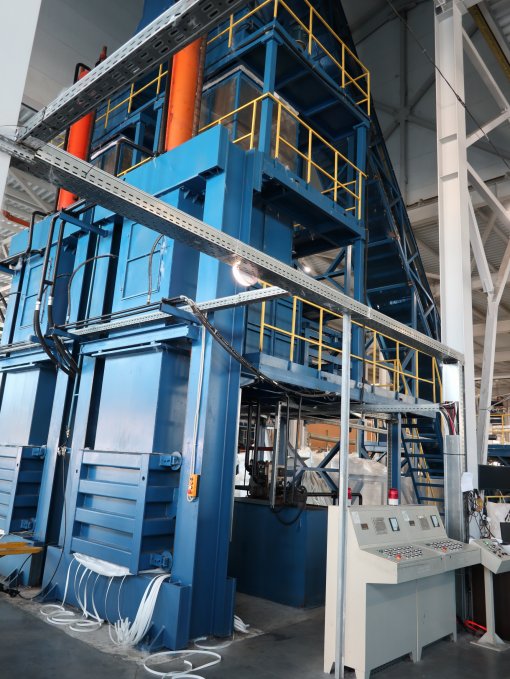 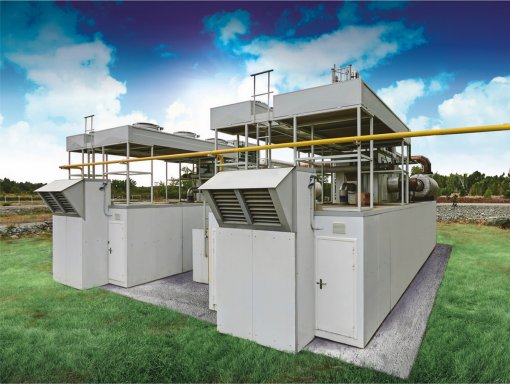 February, 17 leaders of MKC Group of Companies took part in a field meeting of experts on the territory of the industrial innovation park Malaya Sosnovka. Representatives of the Agency for Strategic Initiatives, the South Ural Chamber of Commerce and Industry, the Agency for Economic Security and Risk Management and other organizations were provided with company's plans for business development as a resident of the industrial park.

As a reminder, in February 2020, MKC Group (MKС Industry) became a resident of the Malaya Sosnovka industrial innovation park, 2 km away from Chelyabinsk. On the territory of the park, the GC MKS will develop and organize the production of packaged modular and nodal equipment for autonomous gas genset power plants. For this purpose, the company will build a production plant which will allow to create over 60 hi-tech workplaces.

The project will be implemented at MKC Group of Companies’ own costs and expenses and raised funds from partners. The total investment will amount up to 202 million rubles. With the launch of the new production MKC Group of Companies will be able to carry out the entire range of power plant commissioning works turnkey: from the development of design documentation and equipment manufacturing to commissioning and service support of facilities.

Apart from the production plant itself, MKC Group of Companies will erect a modular power plant (mini-MPP) at the territory of the park, which will provide residents of Malaya Sosnovka with cheaper electricity and heat under the conditions of a power supply contract. The mini-MPP’s start capacity will be estimated in 2MW, which can be further increased up to 25 MW depending on the residents’ needs. Development of the internal power generation in Malaya Sosnovka will significantly improve the energy infrastructure of the park.

It should be mentioned that the construction of water supply and wastewater disposal networks is currently being completed on the territory of Malaya Sosnovka. With the removal of all infrastructural restrictions, the Industrial Innovation Park will go in full swing.

Now the production activity in Malaya Sosnovka is actively carried out by the companies Vtor-Kom and In Park – Chelyabinsk (part of the Doorhan Group of Companies). Otkritie company is also going to become a new resident. Application for participation have been received from 4 more potential residents planning to implement investment projects in the technological cluster with an investment volume of more than 645.5 million rubles.

The Governor of the Chelyabinsk Region Alexei Teksler is expected to visit the industrial park on February 26. Business development strategies of the residents of Malaya Sosnovka will be presented to the head of the region.