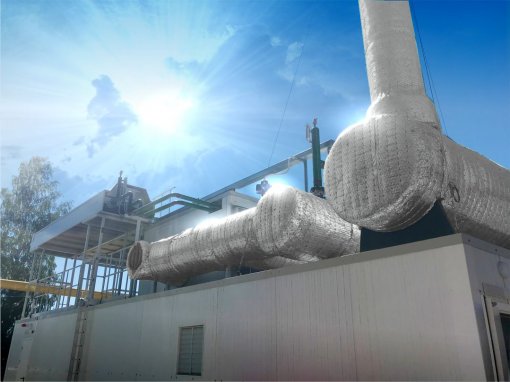 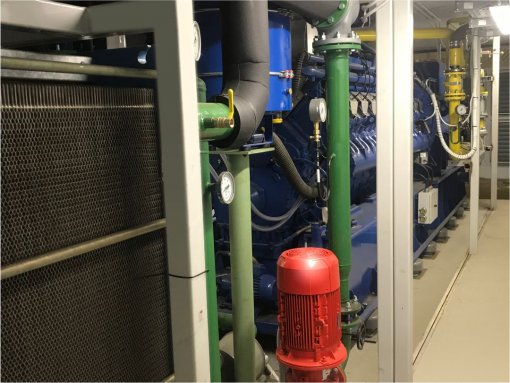 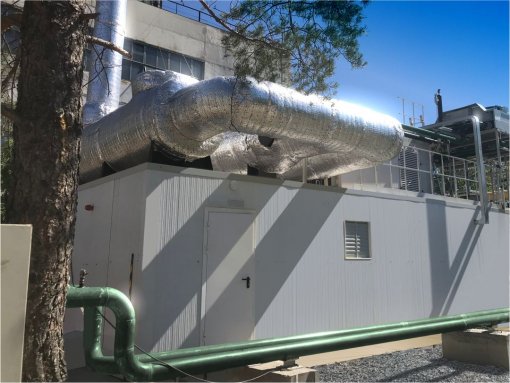 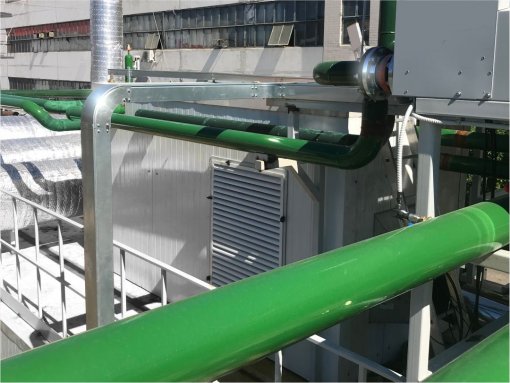 MKC Group of Companies has completed the construction of an energy center for an industrial enterprise of the Ural Federal District. The energy complex, which began to provide the factory with electric and thermal energy, was put into operation at the production site in Yekaterinburg. It is noteworthy that MKC specialists implemented a wireless data transmission system, which allowed controlling power consumption of the enterprise via wireless communication channels, at this facility for the first time.

The total electric capacity of the energy center is 2 MW; the thermal capacity is also 2 MW. A TCG 2020 V20 gas genset unit by MWM was used as the main generation equipment. This engine is characterized by a high degree of reliability and environmental friendliness, as well as one of the highest efficiency coefficients in the world, demonstrating 86.9%.

The power plant operation is carried out in a cogeneration mode (simultaneous generation of electricity and heat), in which thermal energy is used not only for production processes, but also for heat supply to the workshops of the enterprise. The power plant is fully integrated into the technological processes of the factory and operates in the power grid parallel mode. Natural gas is used as fuel for the gas genset unit.

The energy center has become an innovative facility in many aspects. During the project implementation a wireless data transmission system, which allowed controlling power consumption of the enterprise via wireless communication channels, was introduced for the first time. It has minimized the risk of unforeseeable technological breakdowns.

MKC Group of Companies has carried out all the works on bringing the modular unit power plant into operation on a turnkey basis — project design, equipment supply, manufacturing of a modular unit, construction and installation works.

The power plant will allow the customer company to significantly reduce production costs for electricity and heat consumption, as well as to improve economic performance.As per calculation, the energy center payback period will be 3-4 years.