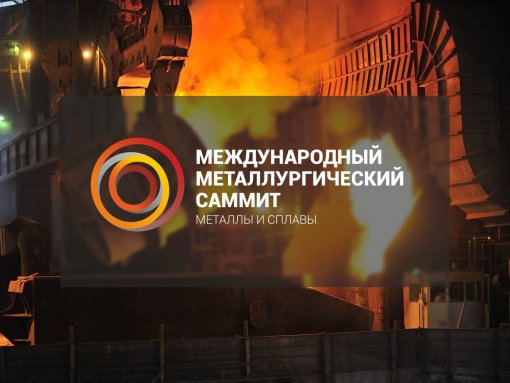 MKС Group of Companies will take part in the III Metals and Alloys International Metallurgical Summit in Yekaterinburg. On March 18, the annual event will bring together the leaders of the domestic and foreign metallurgical and mining industries in the Ural capital. Among the participants are MMK, Norilsk Nickel, ChelPipe group, UMMC, Severstal and others. The agenda includes issues of increasing energy efficiency and modernizing the metallurgical industry capacities, digitalization of technological processes, energy and resource conservation, as well as environmental and industrial safety in production.

MKC Group of Companies together with MWM Austria GmbH will speak at the Modernization of Metallurgical Industry Capacities technical session. German Teplovodsky, head of the Russian representative office of MWM Austria GmbH, will introduce trends in the generating equipment market and talk about the innovative developments of the MWM brand. And Vladimir Yaroslavov, Commercial Director of MKC Group of Companies, will present the most successful cases that were already implemented for metallurgical and mining industries.

Thus, in 2019, MKC Group of Companies put into operation a Power plant for the largest manufacturer of work – pieces and rolled steel – NLMK-Ural (part of the NLMK Group) in the town of Nizhnie Sergi, Sverdlovsk Region. The facility with a thermal capacity of 25.5 MW and an electric capacity of 4.5 MW fully provided the enterprise with heat and had reduced production costs for electricity consumption by half. In addition, it allowed to reduce greenhouse gas emissions by 4000 tons per year.

In general, as experts note, the transition of metallurgical and mining enterprises to their own generation is a nationwide trend. A competently implemented and operated distributed generation facility allows to reduce the cost of heat and electric energy, improve the reliability and quality of power supply, and ensure the growth of production capacity. Today, the quantity of distributed generation in the country's energy system is estimated at 9—9.5%.

The International Metallurgical Summit will take place on March 18 at the site of the Angelo by Vienna House Ekaterinburg hotel in Yekaterinburg. The Modernization of the metallurgical industry capacities technical session starts at 11:00.