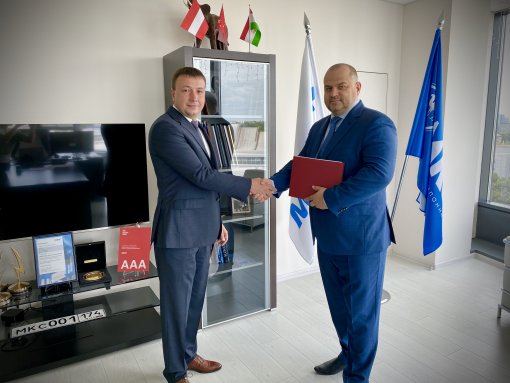 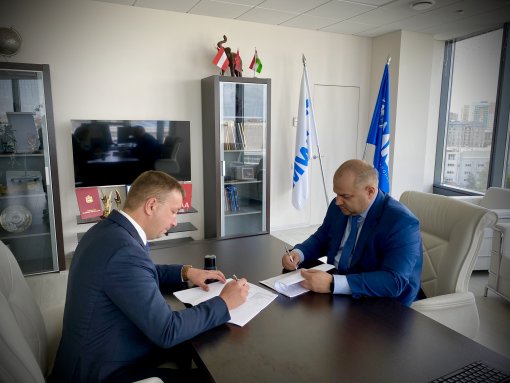 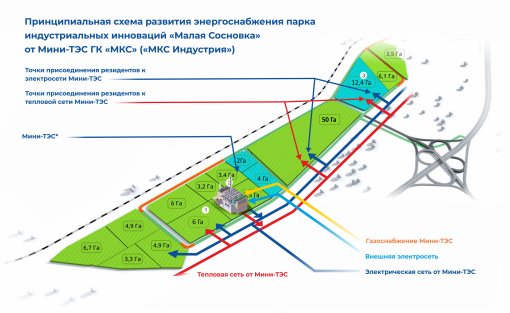 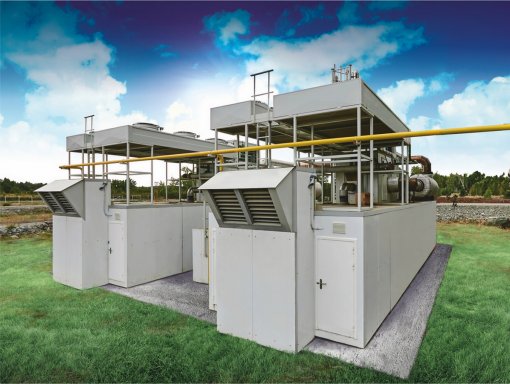 MKS Group of Companies signed the agreement on the implementation of an investment project and conducting of business processes at the territory of Malaya Sosnovka industrial innovations park (the Chelyabinsk region). The paper assigned the status of a resident for MKS group of companies, and officially allowed the implementation of modular mini-MPPs producing plant construction project.

The agreement was signed by the Director of MKS Group of Companies Maksim Zagornov and the Director General of Malaya Sosnovka IIP Pavel Suchkov. The cooperation of the parties aimed in the investment project implementation has become the subject of the agreement. According to this project, MKS Group of Companies shall launch manufacturing of modular and unit equipment for autonomous gas genset power stations. For this purpose, the company will build a production plant at the territory of Malaya Sosnovka industrial innovation park, 2 km away from Chelyabinsk, which will allow to create over 60 hi-tech workplaces.

The project will be implemented at the MKS Group of Companies’ own costs and expenses. One of the strategic missions of the new plant concentration of high-quality distributed power generation equipment manufacturing in Russia. A part of the products will be exported.

Apart from the production plant itself, MKS Group of Companies will erect a modular power plant (mini-MPP) at the territory of the park, which will provide residents of Malaya Sosnovka with cheaper electricity and heat under the conditions of a power supply contract. The mini-MPP’s start capacity will be estimated in 2 MW, which can be further increased up to 25 MW depending on the residents’ needs.

As Maksim Zagornov, the Director of MKS Group of Companies, noted, development of the internal power generation in Malaya Sosnovka will significantly improve the energy infrastructure of the park. Eventually, the first in Russia pioneering distributed power site (generation + smart grid) will be launched at this area, ensuring power and heat supply to the customers corresponding to the latest technological solutions.

The plant in the Chelyabinsk region will become the second production site of MKS Group of Companies in Russia. We should remind that in 2019 the company protected the project for construction of a similar object near Moscow and became a resident of Dubna special economic zone.

MKS Group of Companies is an engineering enterprise whose main activity is construction of distributed power objects, gas genset mini-MPPs turnkey. In 15 years the company constructed 53 mini-MPPs in various regions of Russia and abroad. The total capacity of the implemented energy projects is 244 MW.

Malaya Sosnovka industrial innovations park is a modern site in the Chelyabinsk region created by order of the Governor in 2017 and included into the Federal Register of the industrial parks of the Russian Federation in 2020. It is situated in Sosnovsky district, 2 km away from Chelyabinsk, and occupies the area of over 110 hectares. The park provides the resident companies with a well-prepared engineering and transport infrastructure, tax benefits and relieves. Today 4 residents are present in the park: MKS Group of Companies, In Park — Chelyabinsk LLC (a member of Dooran Group of Companies), Vtor-Kom LLC, Optimum Company.