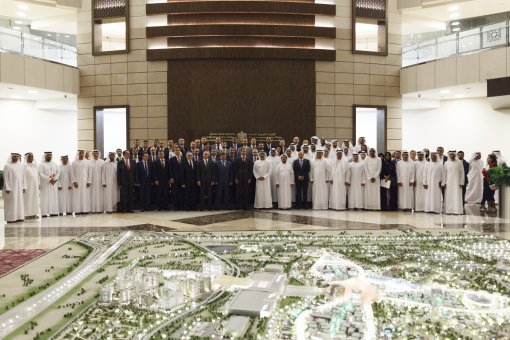 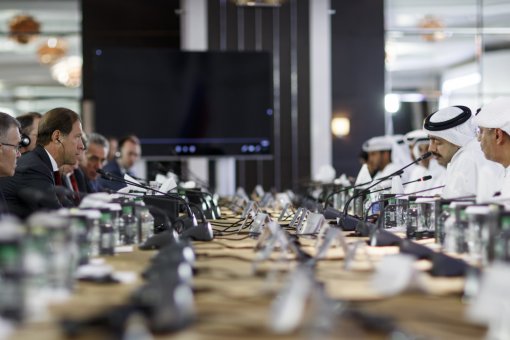 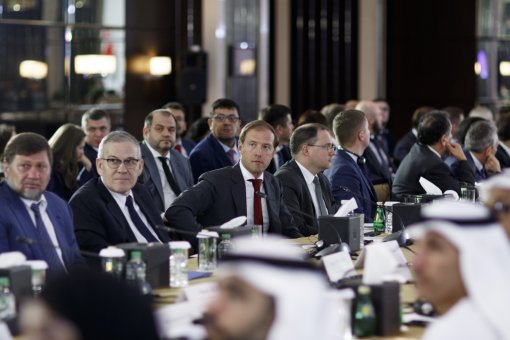 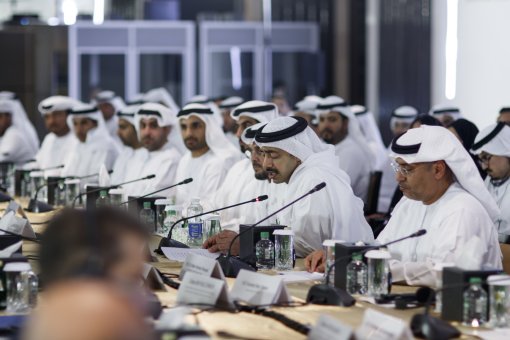 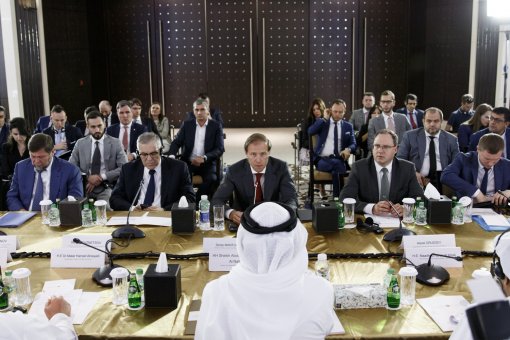 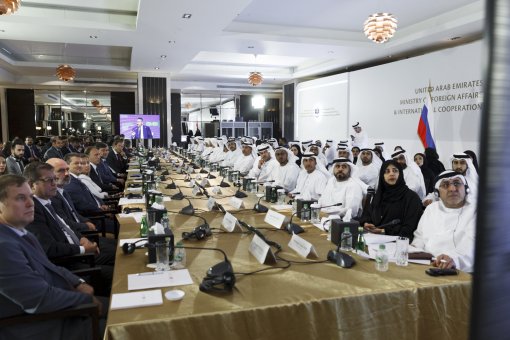 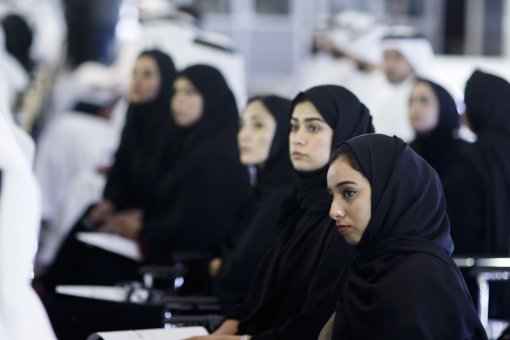 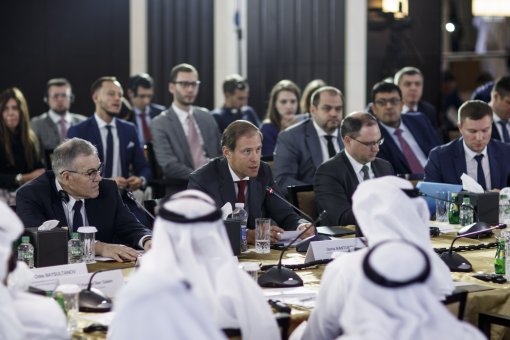 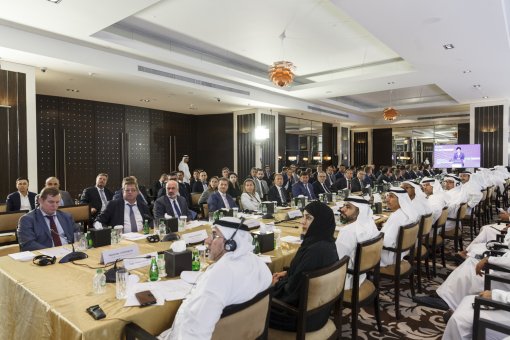 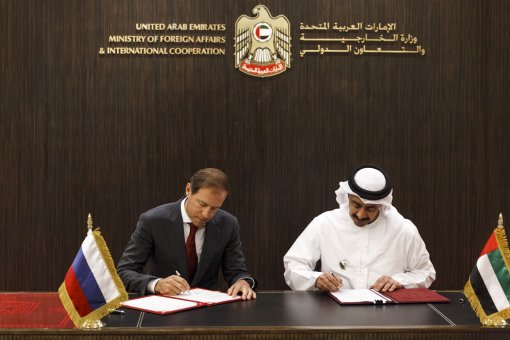 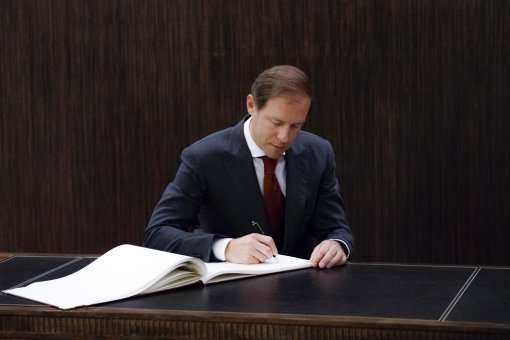 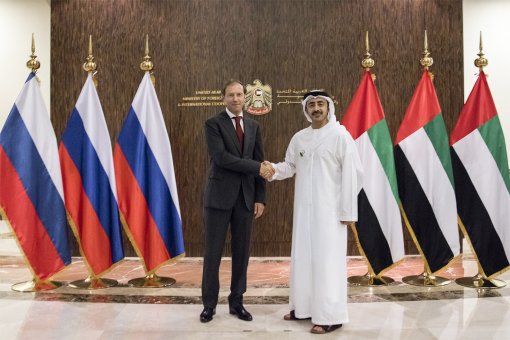 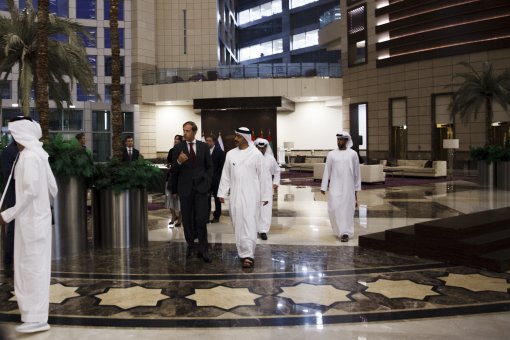 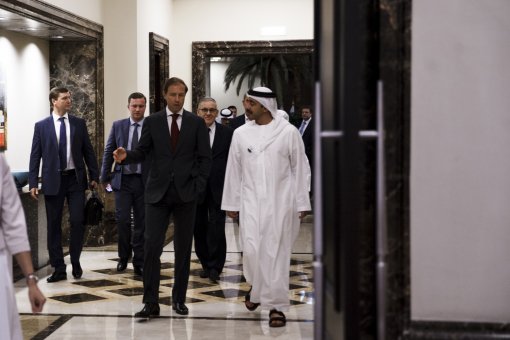 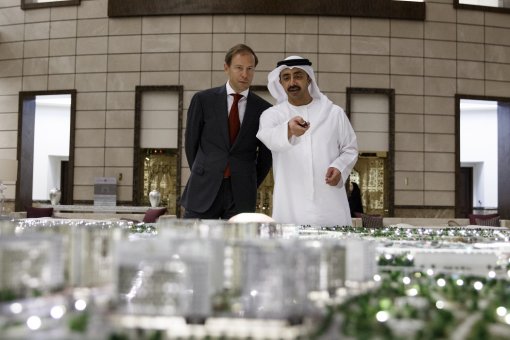 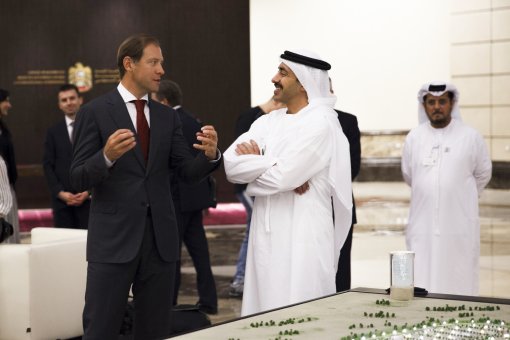 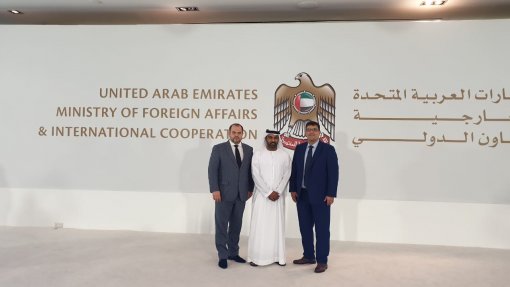 The Business Ambassador of the «Business Russia» in the UAE, the MKS Group of Companies CEO Maksim Zagornov participated in the 9th meeting of the Intergovernmental Russian-Emirates commission on trade, economic and technical cooperation. The event took place on October 12-13 in the Ministry of Foreign Affairs and International Cooperation of the United Arab Emirates (Martyrs Hall).

During the meeting the parties discussed a wide range of issues of bilateral interaction in spheres of trade-economic and investment cooperation, industry, power, space exploration, information technologies and communication, transport and customs interaction, health care, culture and tourism and interregional cooperation.

As the Minister of Industry and Trade of the Russian Federation Denis Manturov noted, the agreement of Russia and the UAE about a mutual cancellation of visa requirements which became effective in February of this year allowed to create comfortable conditions for increase in business mobility and tourist flow between two countries. Civil aviation became one of the priority directions of cooperation. Possibility of supply of the Russian planes and a wide range of helicopters in the UAE is now reviewed. Considerable potential is available in the sphere of shipbuilding, railway transport, geology and also in the field of the Russian oil and gas and power equipment supply which has a high interest among the partners from the Emirates.

The Minister of Foreign Affairs and International Cooperation of the UAE Abdullah Al-Nahyan noted positive dynamics and a high level of bilateral trade and economic relations. «Our relations develop steadily in recent years, especially in such spheres as tourism, trade, power and space. We note growth of bilateral commodity turnover and we hope for its further increase» — marked Abdullah Al-Nahyan.

According to the Russian Minister, further forward development of the bilateral relations needs expansion of contacts not only through the large state companies, but also private companies. Both Russian and Emirates sides welcomed an initiative of the All Russia public organization «Business Russia» to promote strengthening of trade and economic relations between the companies of both countries. So the representation office of the «Business Russia» business ambassador in the UAE Maksim Zagornov in Dubai was opened for expansion of delegations' exchange, information support for the «Business Russia» member companies in the process of an exit to the market of Arab Emirates, organization of joint participation of entrepreneurs of Russia and the UAE in the exhibition projects carried out on the territory of both countries.

During the negotiations the business ambassador of the «Business Russia» in the UAE Maksim Zagornov also discussed a possibility of participation of the companies of the business consolidation in the World Fair EXPO-2020 which will pass in Dubai next year and also touched upon a possibility of information support of the «Business Russia» international projects by representatives of the «Russia Today» TV channel.

Signing of the final protocol and bilateral documents became a final point of a two-day meeting of the Russian-Emirates Inter-governmental commission. It is remarkable that the event took place in the run-up to Vladimir Putin's visit to the United Arab Emirates which will take place on October 15, 2019. During the visit the President of Russia will hold a meeting with its Highness the sheikh Mohamed bin Zayed Al Nahyan, the crown prince of Abu Dhabi and the Deputy Supreme Commander Armed forces of the UAE with whom they will discuss a wide range of bilateral cooperation questions.