Energy Centre for an Automotive Holding

In 2008, the MKS Group of Companies completed the construction of an energy centre for the Reginas autocenter in Chelyabinsk. The electric capacity of the facility is 4,4 MW. T2 units of PETRA 750C gas gensets and 2 units of Buderus Logano SK725 750C boilers are used as the main equipment.

All works were performed turnkey. For that period, the facility became an example of operational and qualitative project implementation. During the construction, several technological solutions were introduced, which allowed to properly place the object in the city line in the immediate vicinity of the consumer.

In the future, the energy centre for the Reginas autocenter was maintained by the MKS Group of Companies.

The largest automobile holding of the Southern Urals. Founded in 1992. Currently operating in Chelyabinsk and Magnitogorsk. 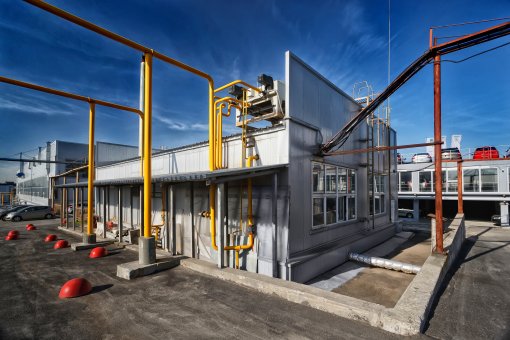 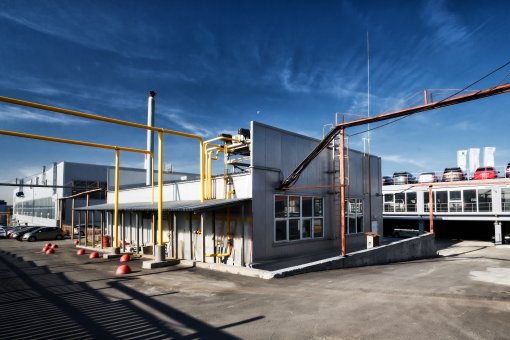 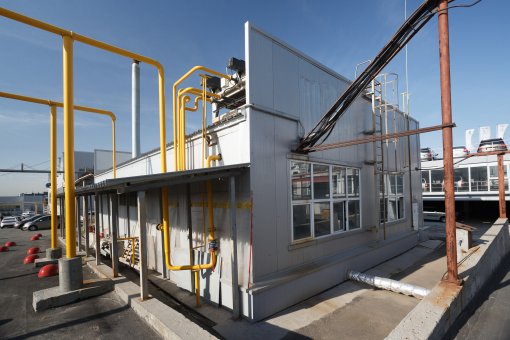 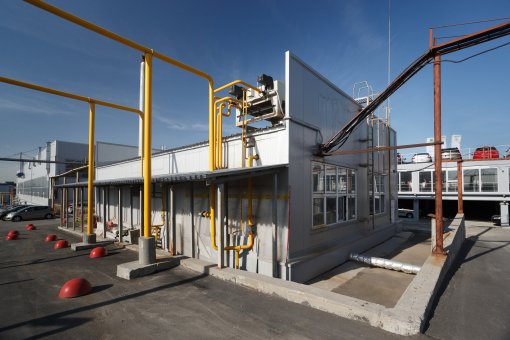 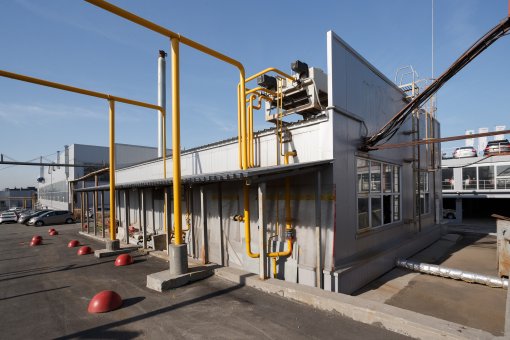