Energy centre (stage 1) for a Mining and Processing Plant 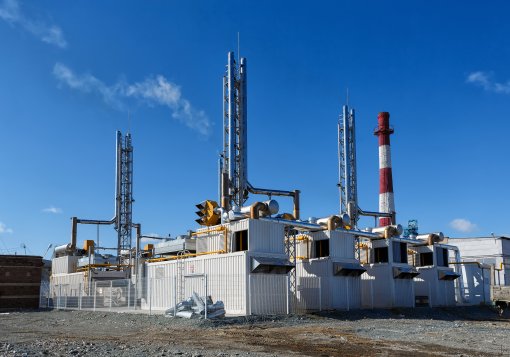 In 2012, the MKS Group of Companies started cooperation with the largest gold mining enterprise of Russia – Uzhuralzoloto Group of Companies, JSC. In 2013, the first power plant for this facility was built at the mine «Central» in Plast. The electric capacity of the energy centre amounted to 16 MW, the object was erected in record-breaking time – 3 months, and, according to the representatives of OAO IDGC of Urals – branch «Chelyabenergo», became the generating object most correctly linked to the network in the whole territory under their jurisdiction.

With the first power plant's launch the JSC «UGC» reached a new level of power efficiency. The energy savings that the own mini-MPP allowed to achieve became significant: with the launch of a new station the price of electric power for the miners decreased threefold, and heat power, as a by-product, became free of charge. That is why the «UGC» found it possible to share their heat power with the city, «to warm» the Plastovsky orphanage and a Mining and Technical college.

Mini-MPP operates in cogeneration mode (simultaneous electric and heat power generation), thanks to which the total efficiency reached 90%, providing economy-efficient fuel consumption. Natural gas is used as fuel. The energy centre operates in parallel mode with the external network. The payback period of the facility is 3 years. 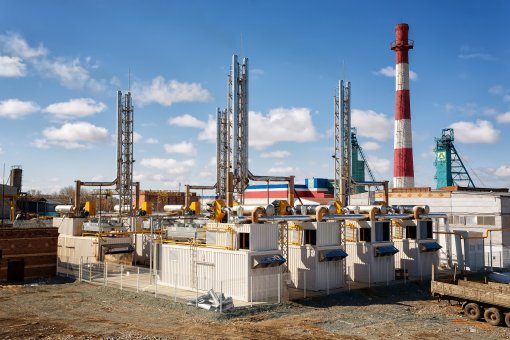 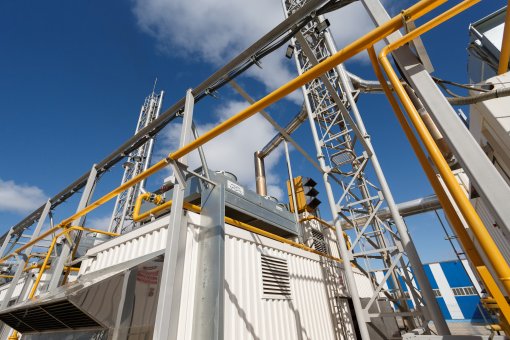 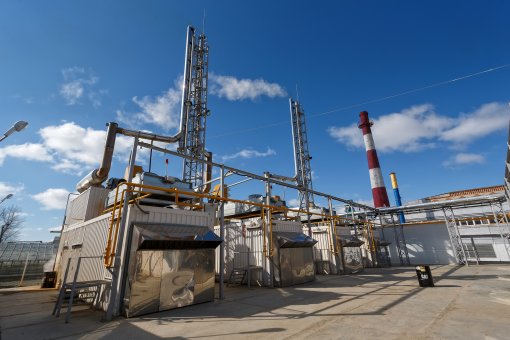 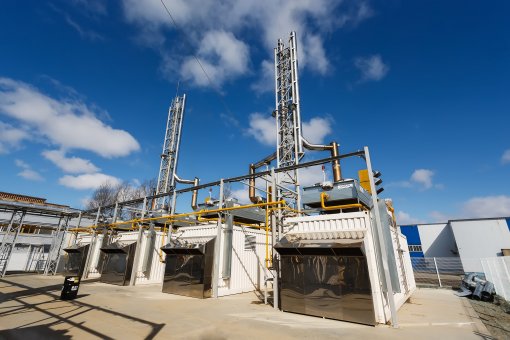 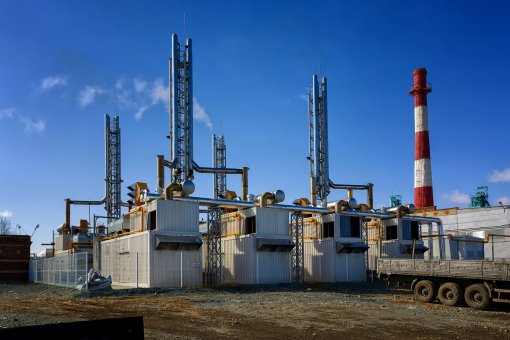 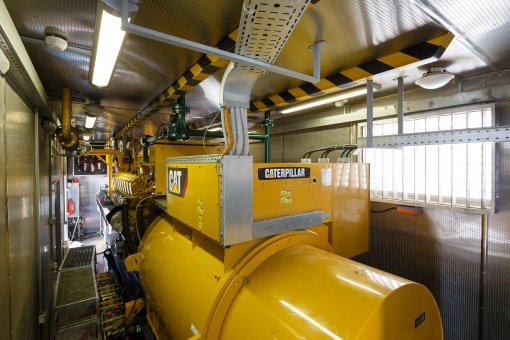 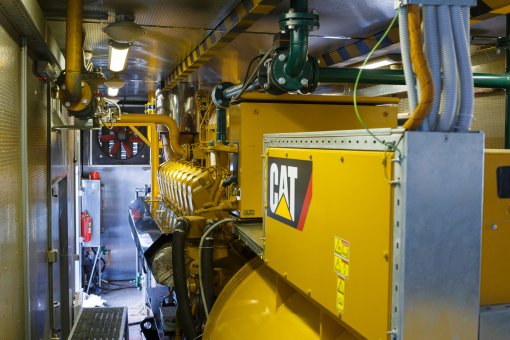 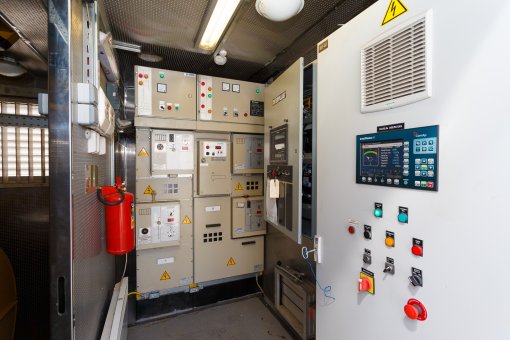 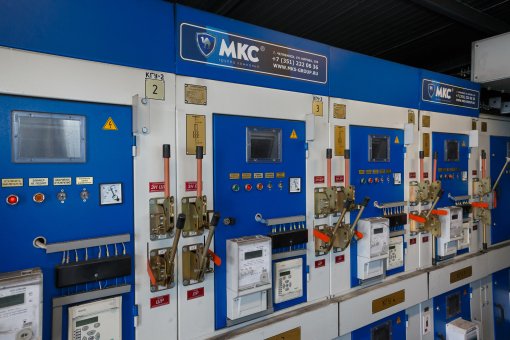 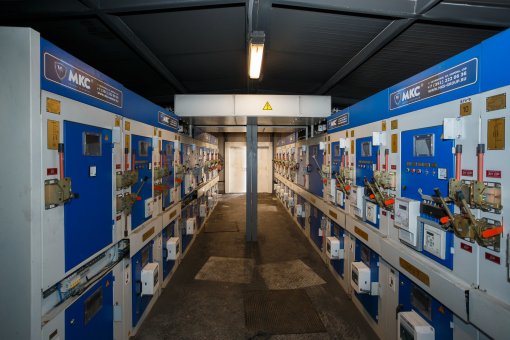 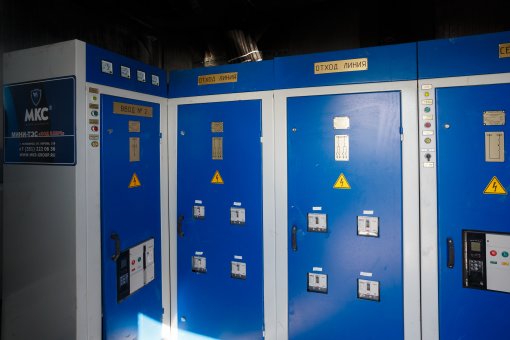 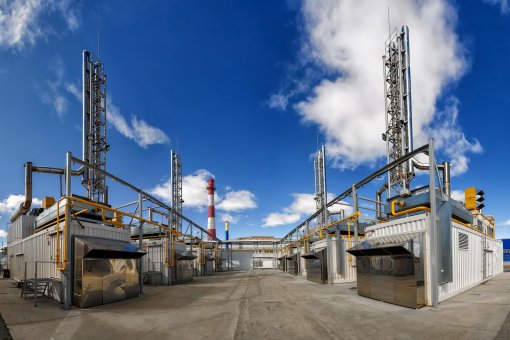