Energy Centre for a Research University 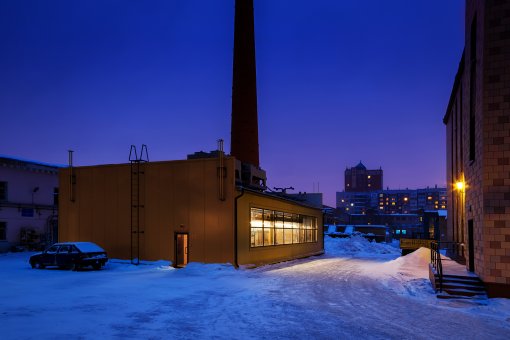 In 2009 the MKS Group of Companies implemented a project for the Research University in Chelyabinsk – FSAEIHE SUSU (NRU). This energy centre started a new stage of distributed power generation development in the Chelyabinsk region.

The facility operates in a cogeneration mode: simultaneous electric (1,2 MW) and heat (1,2 MW) power generation. 2 units of PERKINS PETRA 750 CXC 600 kW engines with heat recovery system are used as the main equipment. The power plant operates in parallel mode with the power system.

The mini-MPP construction resulted in complete modernization of the power supply scheme of the university. For example, the MKS Group of Companies had to build a separate gas pipeline. Upon the Customer's request, the existing high chimney was retained. The MKS project design-engineers have developed a unique solution: chimneys from gas genset plants were specially placed and fixed inside the old brick chimney.

SUSU became the first university in Russia to acquire its own gas genset power plant. Today, the SUSU energy centre does not only provide the university with electric and heat power by 50% but has also become a unique training laboratory. It hosts the energy faculty students' practice, so that they have the opportunity to model and study peculiarities of production and distribution of electric and heat power at the real operating object.

One of the largest educational institutions in Russia and the largest in the Chelyabinsk region. In the early 2000s, was the largest university in Russia in terms of the number of students. Since 2010, it has the status of a national research university. 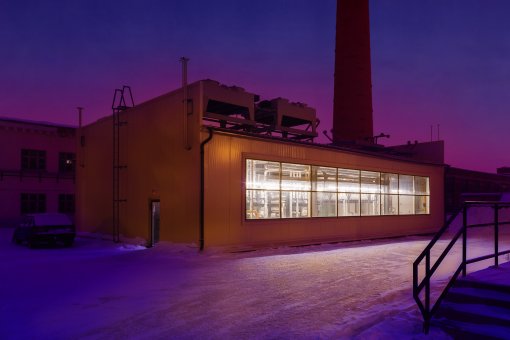 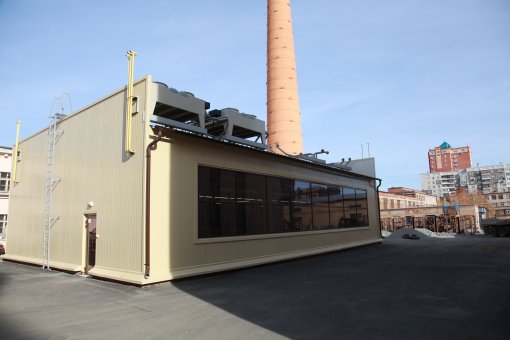 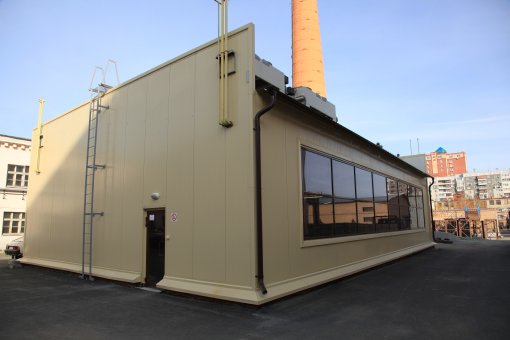 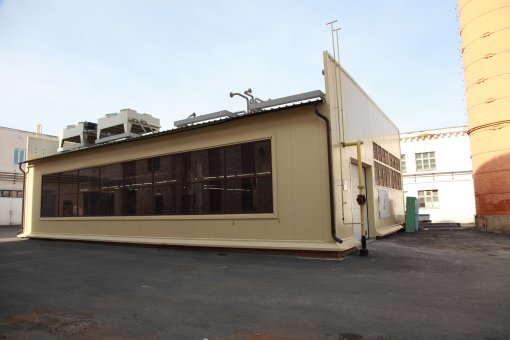 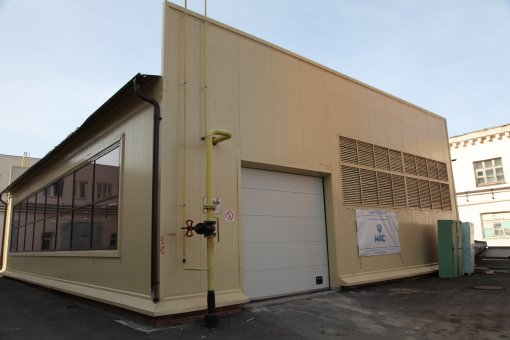 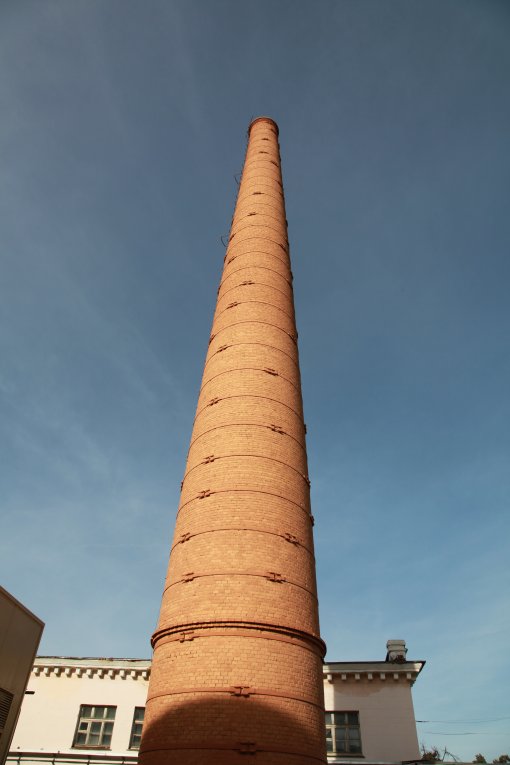 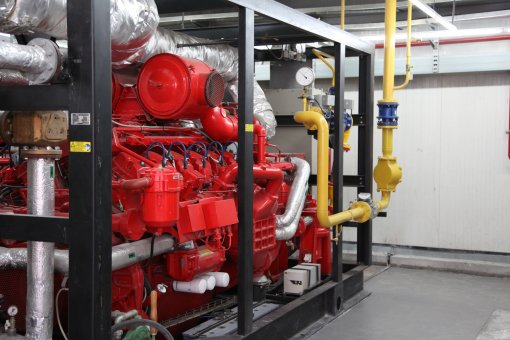 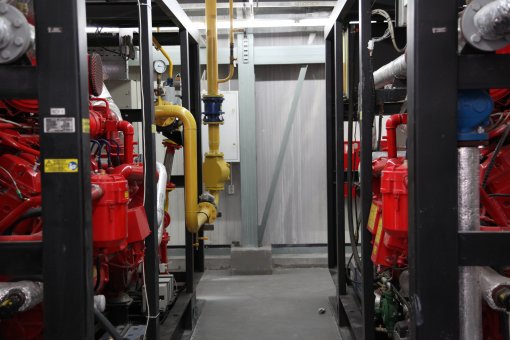 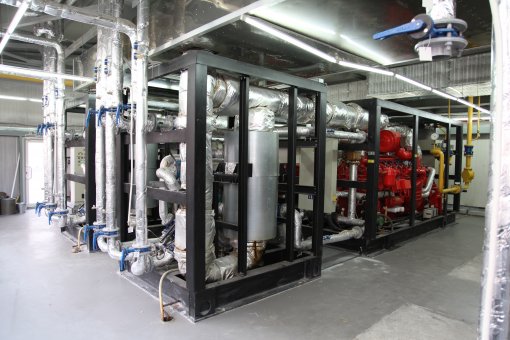 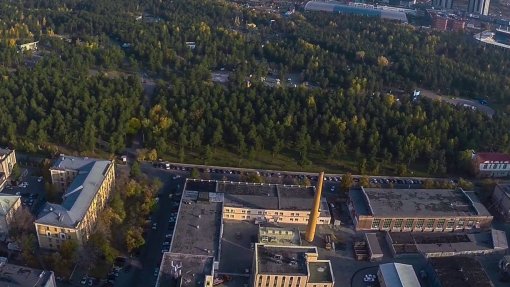 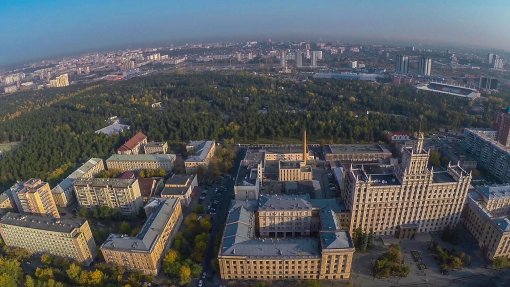 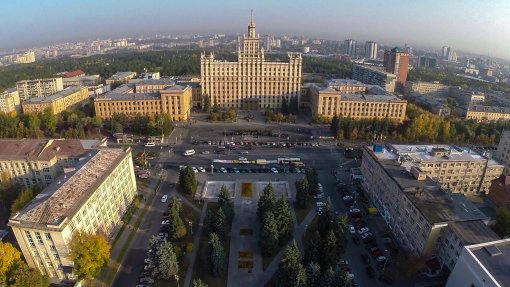