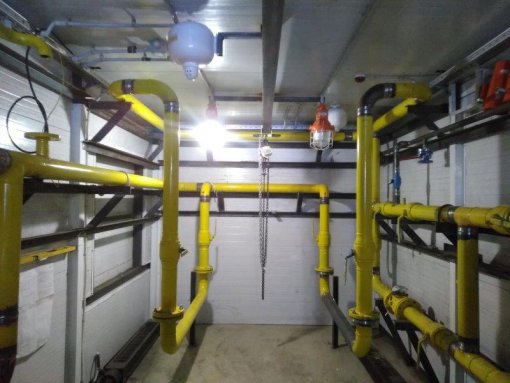 In 2019 the MKS Group of Companies implemented a project for the largest oil and gas company in the Eastern Siberia – JSC RNG. At the Srednebotuobinskoye oil and gas condensate field, an experimental fuel gas preparation unit (FGPU) manufactured at the MKS workshops was assembled and launched.

This project was implemented turnkey by the MKS Group of Companies, starting from the project development and up to the commissioning works. The two high-tech devices: a fuel gas preparation unit (FGPU) and a condensate collection tank – were manufactured in the shortest possible time. These facilities, intended for processing associated petroleum gas, were used in the common power system of the field, where a new energy centre was built.

FGPU by the MKS Group of Companies is equipped with all necessary systems for gas purification, preparation and reduction. And the condensate collection tank is not only carefully protected by an anticorrosive coating but is also equipped with heating cable and thermal insulation.

Should be noted that the two large-scaled objects were delivered to the customer's site, and this transportation can be called one of the longest in the history of the MKS Group of Companies. The devices were delivered on a low-bed truck from Chelyabinsk to the port of Ust-Kut having overcome 3300 km. Then they were loaded on the barge and arrived in Lensk along the river Lena, having overcome another 1000 km, and managed to arrive before the navigation along the river is closed. From the port the devices were carried to the field by trucks again.

NB: the Srednebotuobinskoye oil and gas condensate field is one of the largest in the Eastern Siberia. The estimated reserves are 134 million tons of oil and 155 billion cubic meters of natural gas. According to the reserves volume, the deposit belongs to federally significant subsoil areas. It was discovered in 1970 and put into industrial operation in October 2013.

RNG authorized capital makes 7,5 billion rubles. Since 2010, RNG has been holding a license for exploration and production of raw hydrocarbons within the territory of the Eastern Blocks of Srednebotuobinskoe oil-gas condensate field (EB SB OGCF), located in the south-western part of the Sakha (Yakutia) Republic. 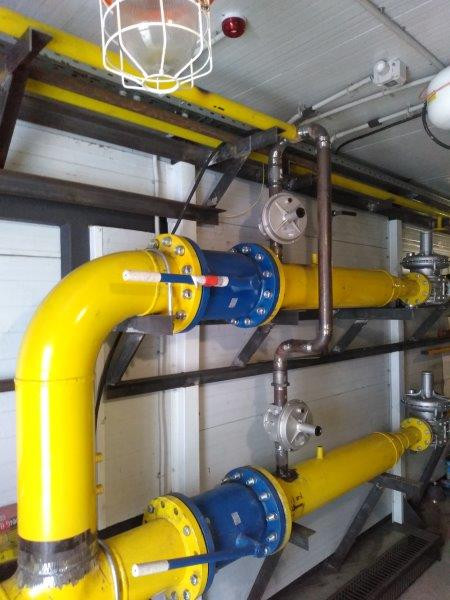 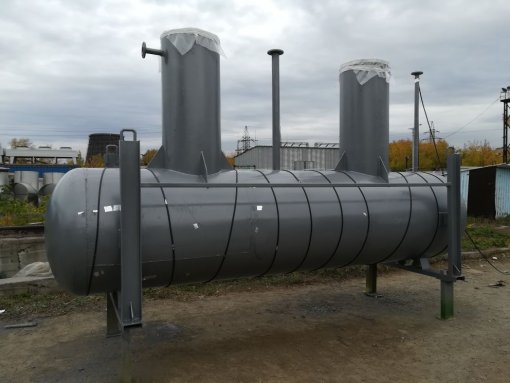 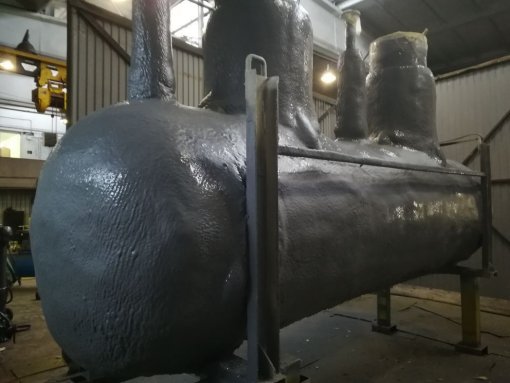 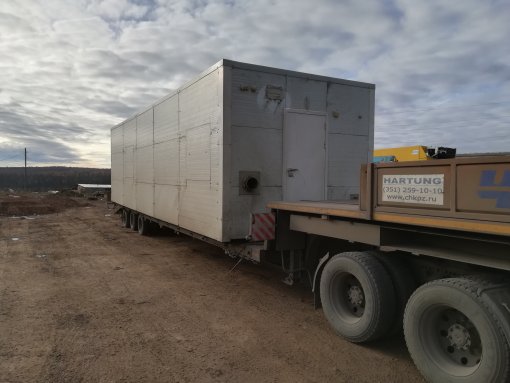 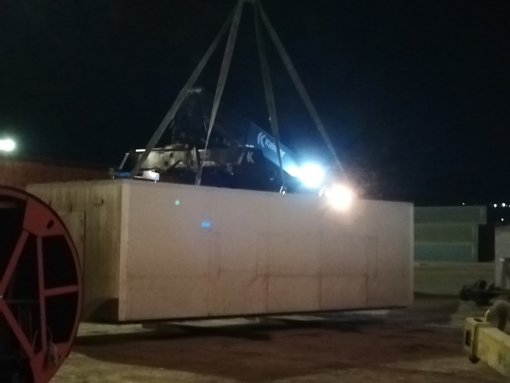 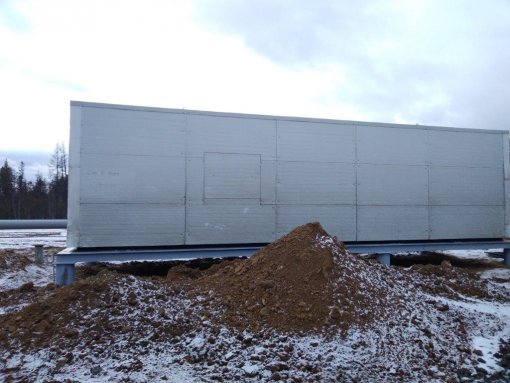 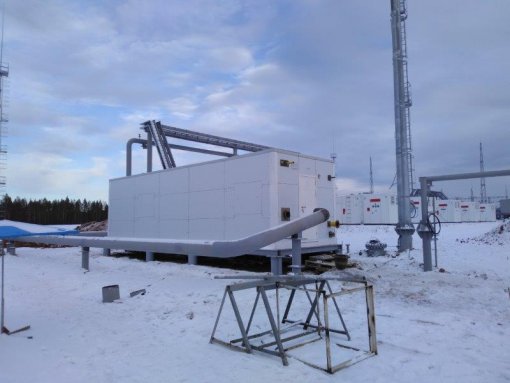 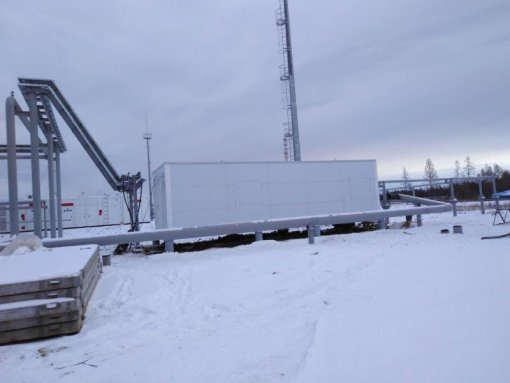 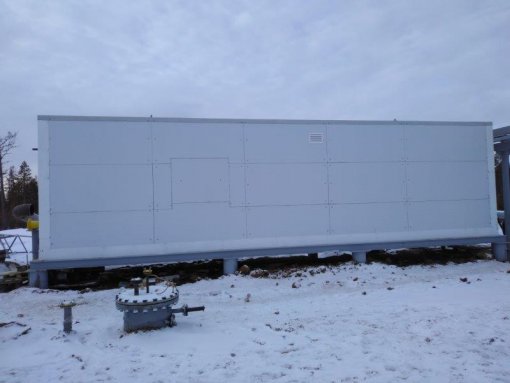 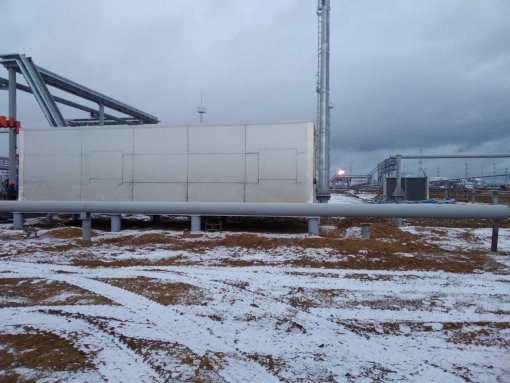 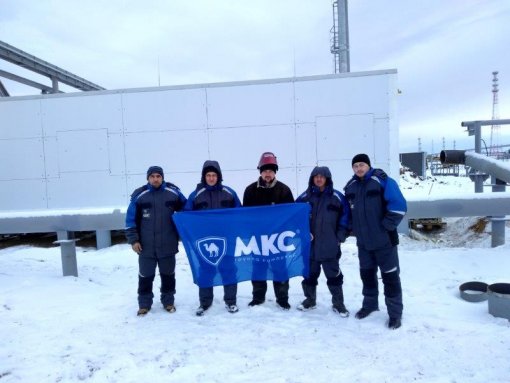 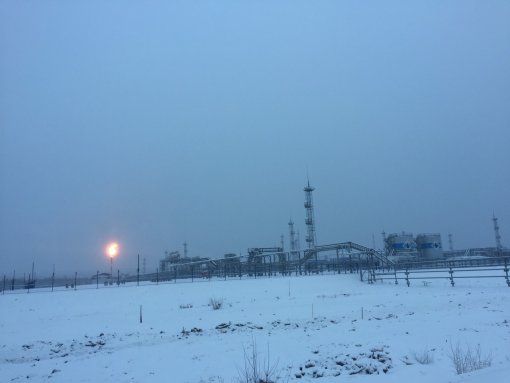