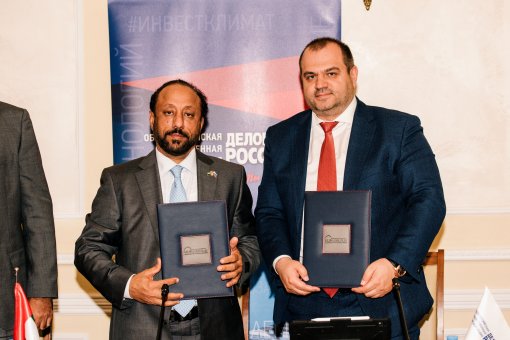 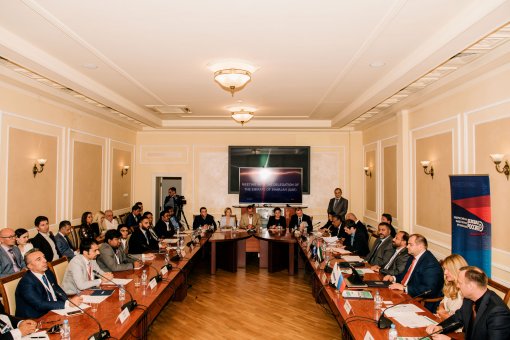 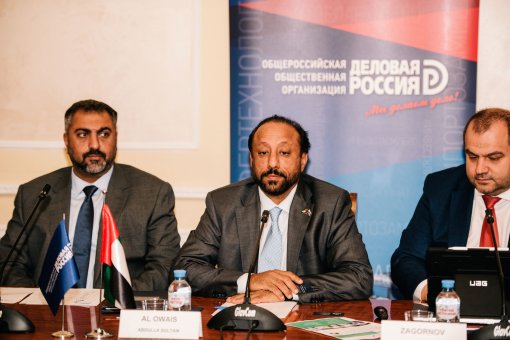 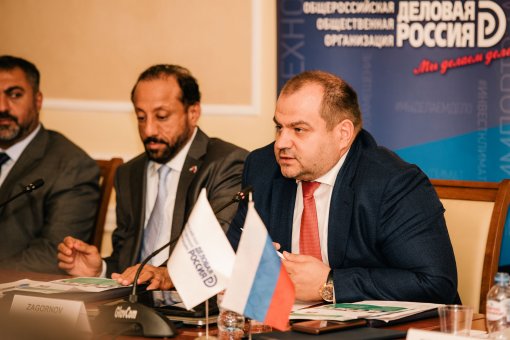 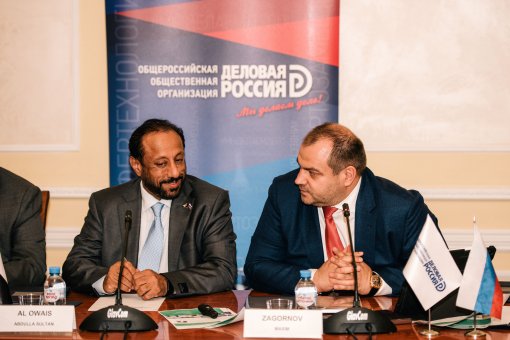 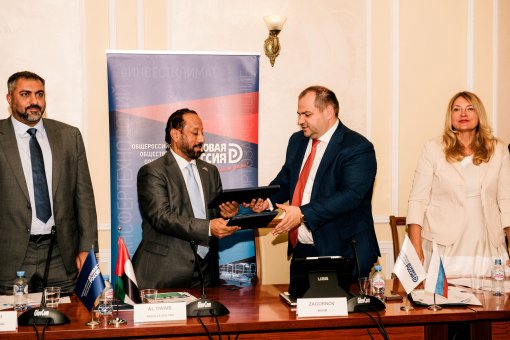 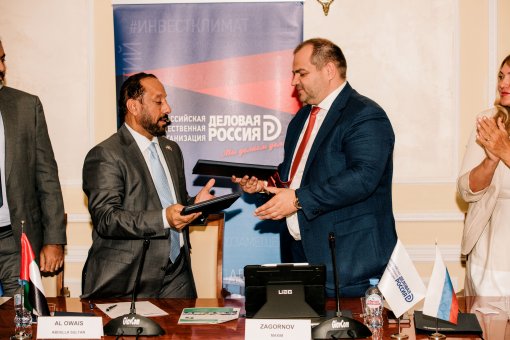 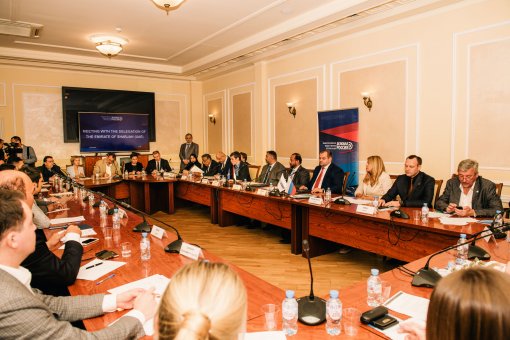 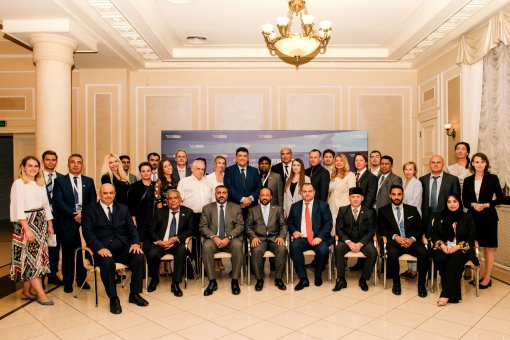 Business ambassador of the "Business Russia" in the UAE, CEO at the MKS Group of Companies Maksim Zagornov held a meeting with delegation of business representatives of the emirate of Sharjah (UAE) headed by the chairman of Chamber of Commerce and Industry of the emirate Abdullah Sultan Al Owais on September 3 in Moscow. The event united over 30 business representatives of Russia and the UAE at one site.

Opening the event, Maksim Zagornov spoke about the international activity of the "Business Russia". "The business organization actively builds interaction with business community of the United Arab Emirates. At the moment a particular interest of the Russian entrepreneurs in cooperation with the Emirates' companies is noticeable. And there is no wonder - by Russian Export Center's estimates the United Arab Emirates went into the top ten countries of the world in the ranking of non-oil non-power attractiveness of export from Russia", - noted the business ambassador. He informed the meeting participants on the business mission of the "Business Russia" members to Dubai being prepared for participation in the International exhibition on water treatment technologies, energy technologies and environmental protection WETEX-2019.

Abdullah Sultan Al Owais thanked "Business Russia" for a warm welcome and hoped for strengthening of business relations between the countries. He especially noted that the last 3 years in the Russian-Emirates' relations were marked by a trade growth and introduction of a visa-free regime contributed to the tourism development.

The agreement between the "Business Russia" and the Chamber of Commerce and Industry of the emirate of Sharjah was signed during an official part of the meeting. According to the document, the parties will adjust information exchange, will promote strengthening of economic, technical-scientific and investment cooperation, will exchange the business missions and also will support the partners' search for the entrepreneurs.

In conclusion of a meeting the business ambassador of the "Business Russia" in the UAE Maksim Zagornov thanked the Emirates' delegation and proposed the return visit of the "Business Russia" to the emirate of Sharjah in October of this year. "I hope that within the next month we will manage to work out a pool of projects to sign commercial agreements already during our next meeting", - concluded the business ambassador.