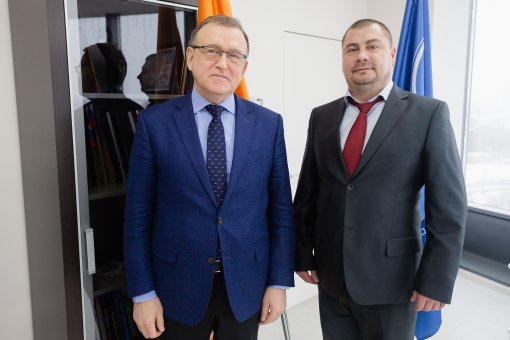 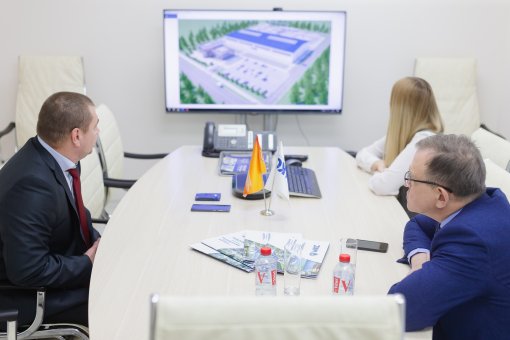 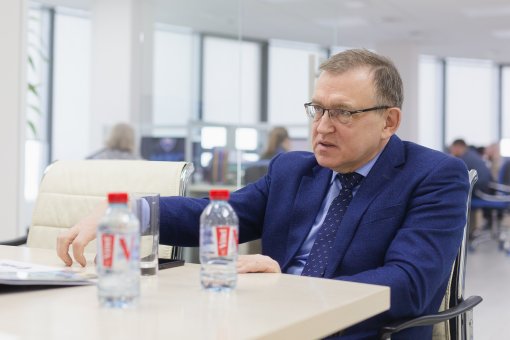 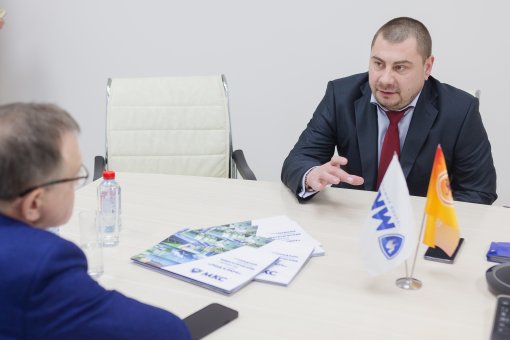 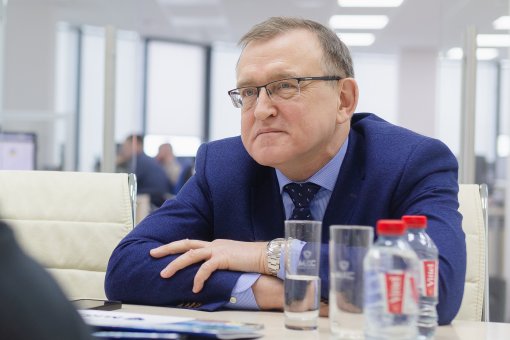 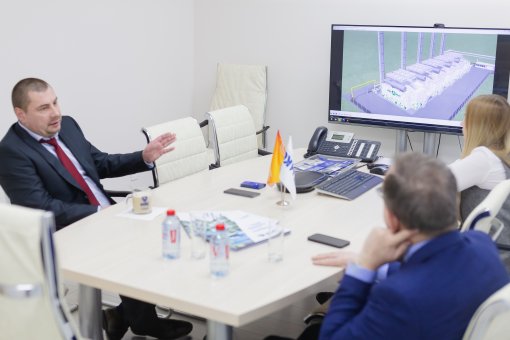 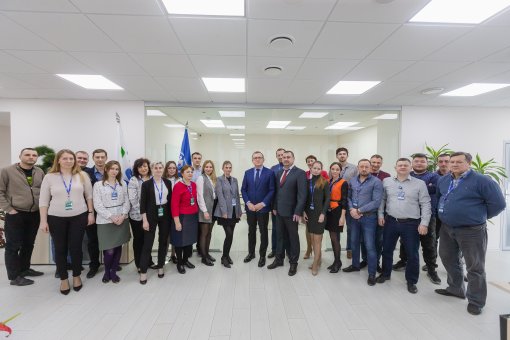 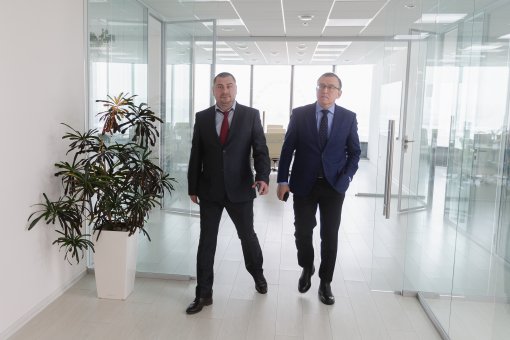 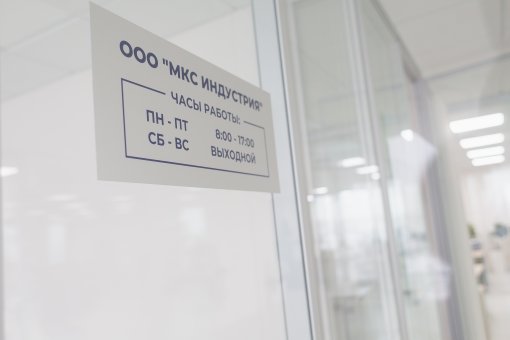 On February 18, the Chelyabinsk office of MKC Group of Companies was visited by the Minister of Industry, New Technologies and Natural Resources of the Chelyabinsk Region Pavel Ryzhiy. During the visit, he got acquainted with the company's strategic plans for business development in the status of residents of the Industrial innovation park Malaya Sosnovka.

This was the first visit of the regional minister to the Chelyabinsk office of MKC Group of Companies. Andrey Erokhin, Deputy Director of MKС Industry LLC, introduced Pavel Ryzhiy the history of the enterprise and the company's plans for business development in the Industrial innovation park Malaya Sosnovka.

It’s worth reminding that MKС Industry (part of the MKC Group of Companies) received the status of a resident of the industrial park a year ago. On the territory of Malaya Sosnovka the company plans to build a plant for the production of block-modular and nodal equipment for gas genset power plants. The project will be financed from the company's own funds and attracted funds from partners. The total investment will amount at 202 million rubles. The enterprise will allow to create over 60 hi-tech workplaces.

During the meeting, Deputy Director of MKС Industry Andrey Yerokhin emphasized that during the implementation of the investment project, special focus will be on the entrenchment of import substitution programs and intraregional cooperation. Most of the components for block-modular power plants will be supplied from the enterprises of the Chelyabinsk region or made by the company itself.

Besides the plant on the territory of the industrial park, the company will build a block-modular power plant to provide residents of Malaya Sosnovka with affordable electricity and heat. The starting capacity of the mini-MPP will be 2 MW and in future, depending on the needs of residents, it can be increased to 25 MW. As the Minister of Industry Pavel Ryzhiy noted, this will not only increase the energy infrastructure of the industrial park but will also become an exhibit of the possibilities of distributed generation for potential customers.