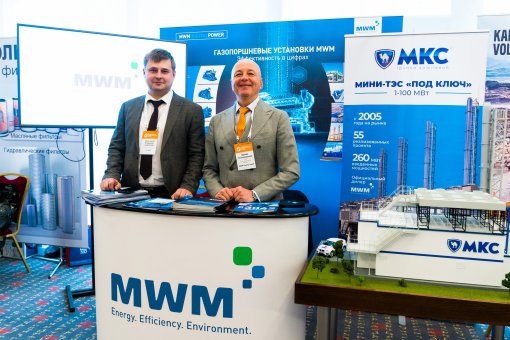 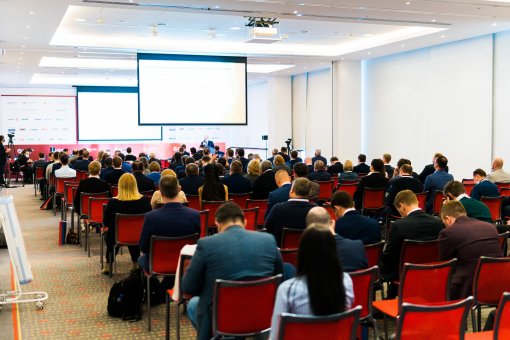 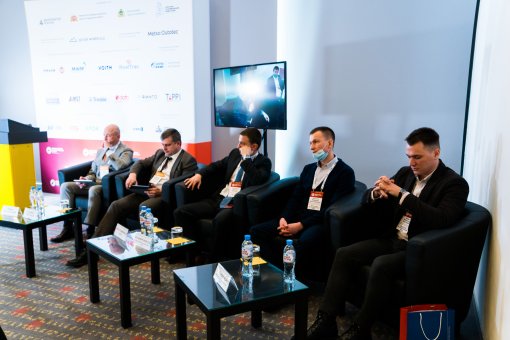 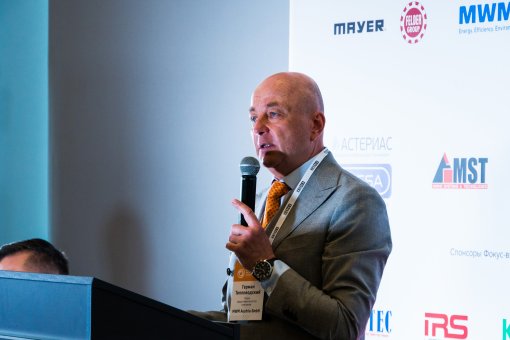 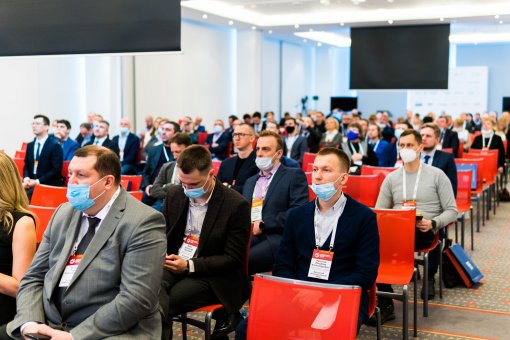 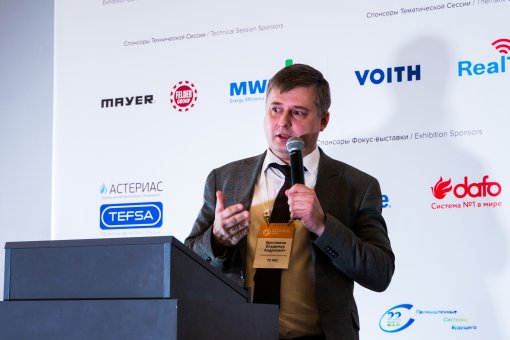 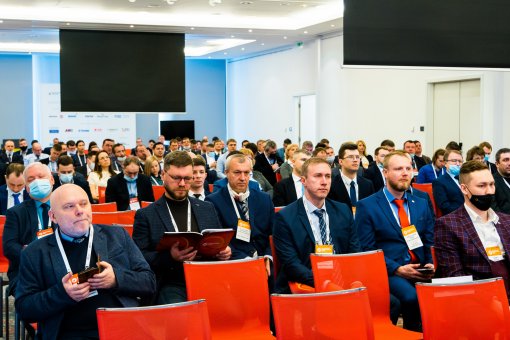 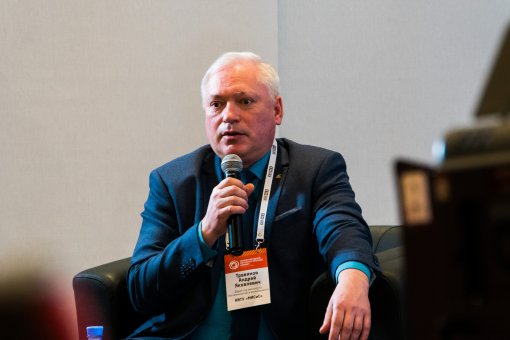 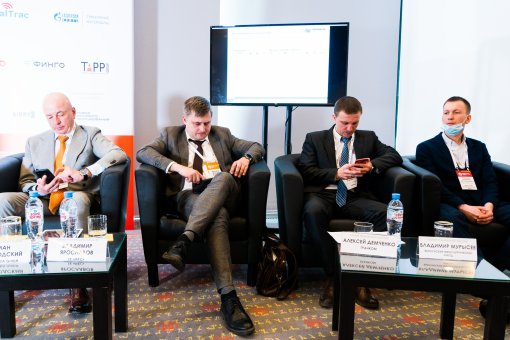 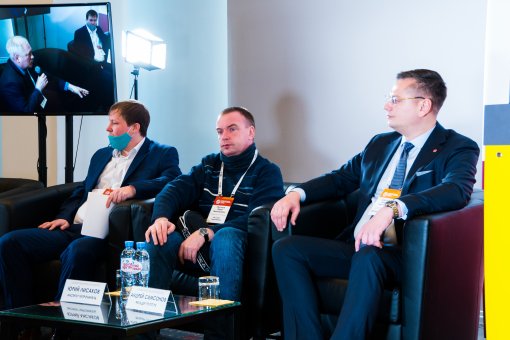 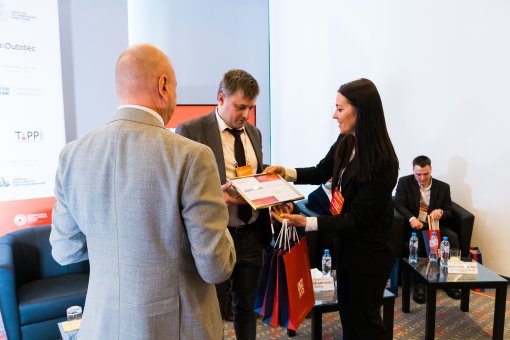 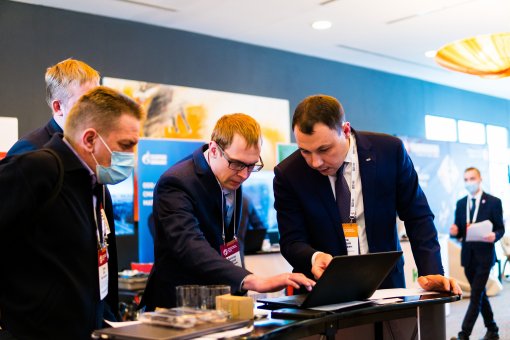 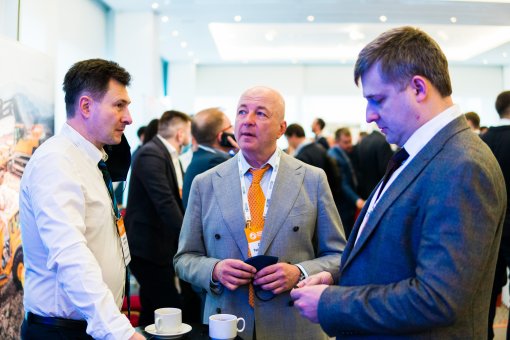 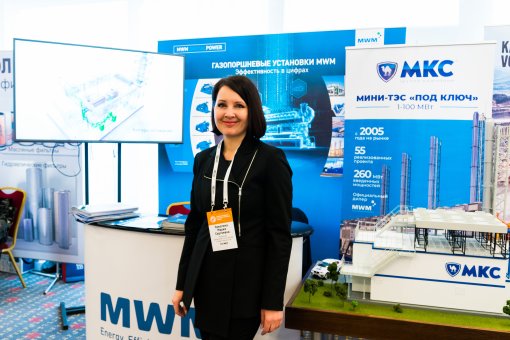 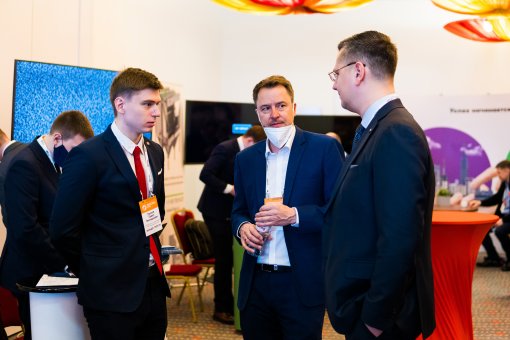 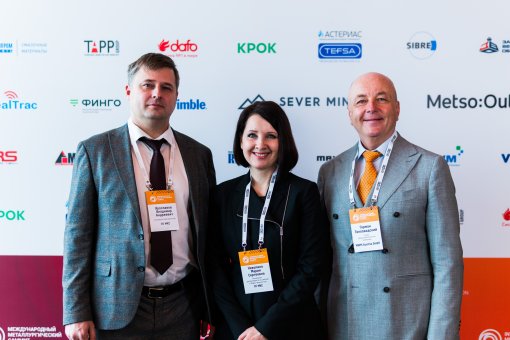 On March 18, the III Metals and Alloys International Metallurgical Summit took place in Yekaterinburg. The event brought together the leaders of the domestic metallurgy: MMK, Norilsk Nickel, Chelpipe group, UMMC, Severstal and others. Experts assessed the degree of influence of the coronavirus on the industry, and also outlined the main incentives for development. Among the key trends is the course to improve energy efficiency and digitalization of technological processes. Reliance, among other things, is on distributed generation. At the summit, the partner tandem presented how to modernize the capacities of metallurgical production by constructing autonomous energy facilities: MKC Group of Companies and MWM Austria GmbH.

As Geogriy Goncharov, Managing Analyst at MetalResearh LLC, noted at the plenary session, in Russia the main impact of the coronavirus on the metallurgical industry began to manifest itself back in April 2020. This was primarily due to a drop in demand from the construction industry, which slowed down significantly in a context of coronavirus restrictions. The fall in car production in European markets also played a role, which affected the consumption of car sheets. Another problematic moment was the fall in oil prices and the reduction of oil and gas pipeline projects.

Meanwhile, in general, according to the results of the pandemic year, the losses of domestic metallurgy were not so significant: production decreased by only 1 million tons, and revenues decreased by $ 0.5-1.5 billion, while metallurgists continue to work stably. At the moment, the stabilization of prices for rolled metal is outlined. Further prospects depend on the general state of the Russian and world economies and, according to experts, metallurgy will gradually regain its former positions.

The main lessons of the pandemic year for metallurgical enterprises became more active search for reserves for sustainable work. One of such reserves, in the opinion of Andrey Travyanov, director of the Institute of Ecotechnologies and Engineering (NUST MISIS), may be an increase in energy efficiency of production, energy and resource conservation. All these requests are answered, among other things, by distributed energy technologies: today, the transition of metallurgical and mining enterprises to their own generation is becoming a noticeable all-Russian trend.

Within the framework of the Modernization of the metallurgical industry capacities technical session, the head of the Russian representative office of MWM Austria GmbH German Teplovodsky spoke about the innovative developments of MWM, a leading brand in the field of cogeneration equipment for autonomous power supply. Today, more than 700 MW of capacities have been commissioned in Russia with the use of MWM gas genset engines, including those for metallurgical production. According to the latest market research, MWM is the most successful importer of gas engines in the 1-5 MW range in Russia.

As the representative of the official dealer and service partner of MWM in Russia — the commercial director of MKC Group of companies Vladimir Yaroslavov noted, a competently implemented and operated distributed generation facility allows metallurgical enterprises to reduce the cost of heat and electricity, improve the reliability and quality of power supply, ensure the growth of production capacities. As an example, the expert cited the Power plant for the largest manufacturer of work-pieces and rolled steel NLMK-Ural (part of the NLMK Group) in the town of Nizhnie Sergi, Sverdlovsk Region. The facility with a thermal capacity of 25.5 MW and an electric capacity of 4.5 MW fully provided the enterprise with heat and had reduced production costs for electricity consumption by half. In addition, it allowed to reduce greenhouse gas emissions by 4000 tons per year.