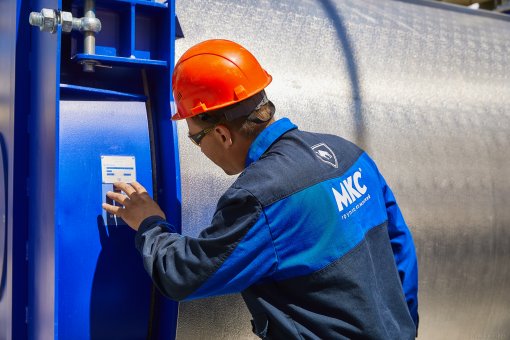 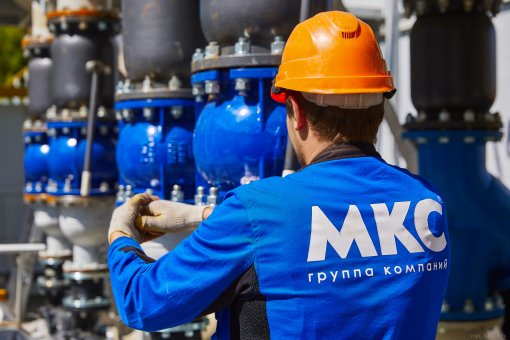 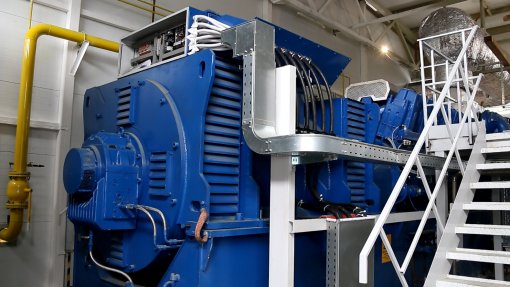 The MKS Group of Companies, the leading engineering enterprise in the Russian Federation, is completing the construction of an energy center for the largest manufacturer of blanks and rolled steel - NLMK-Ural (part of the NLMK Group). This fall, a unique energy complex will start operating at the production site in Nizhny Sergi, which will provide the plant with electric and thermal power. At the moment, commissioning of generating equipment has been successfully completed, and boiler equipment is being prepared for launching.

Mini-СHP will operate in cogeneration mode (simultaneous generation of electricity and heat). The total electric capacity of the facility is 4.5 MW, thermal - 25.5 MW. For the main equipment 7 MW water-heating boilers and an MWM brand genset - TCG 2032V V16, will be used. The generator has been successfully launched, boiler equipment is being prepared for commissioning, and the architectural design of the facility is in full swing.

As noted by representatives of the Customer, in the Nizhny Serginsky district of the Sverdlovsk region, this is the first complex of such kind. The same is being built on the Berezovsky site of NLMK-Ural. The facility will reduce production costs for the consumption of electricity, heat and will improve the economic performance of production. The amount of investments in this project by the Customer amounted to 300 million rubles. According to calculations, the payback period of the project will be 3 years.

NLMK-Ural is one of the largest Russian manufactures of blanks and rolled steel (bars and coils, hot-rolled rod). NLMK Group's base company of the “Long Products Russia” division. NLMK-Ural's production capacities allow it to produce 2.2 million tons of steel and 2 million tons of rolled metal per year. The enterprise consists of three sites located around Yekaterinburg: in the city of Revda (electric steelmaking), in the city of Nizhny Sergi and in the city of Berezovsky (section rolling).

The MKS Group of Companies is a leading engineering enterprise in Russia, the main activity of which is the construction of energy facilities “turnkey”. The company designs, builds and operates gas-piston power plants (mini-CHPs). It is one of the industry leaders in the Russian Federation. For 14 years, it has built 52 mini-MPPs in various regions. The total capacity of all commissioned facilities of the MKS Group of Companies amounted to 239 MW.