Energy centre (stage 2) for a Mining and Processing Plant 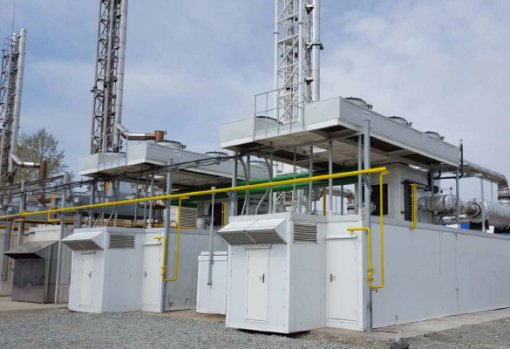 In 2015, the MKS Group of Companies has launched the second stage of the energy centre for Uzhuralzoloto Group of Companies, JSC. (Stage 1). The capacity of the power plant at the mine «Central» in Plast was increased by another 2,4 MW.

Two 1,2 MW MWM TCG 2020 V12 gas genset units were used as the generating equipment. The type of the power plant design is modular. This object was a clear confirmation of one of the key advantages of a modular mini-MPP: step-by-step increase of capacity depending on the customer's needs.

In the future, the third stage of this object was implemented: as a result, the capacity of the Plastovsky mini-MPP was increased to 24,4 MW. In total in 7 years of cooperation the MKS Group of Companies has put into operation 6 objects for JSC «UGC» with total capacity of 54,4 MW. 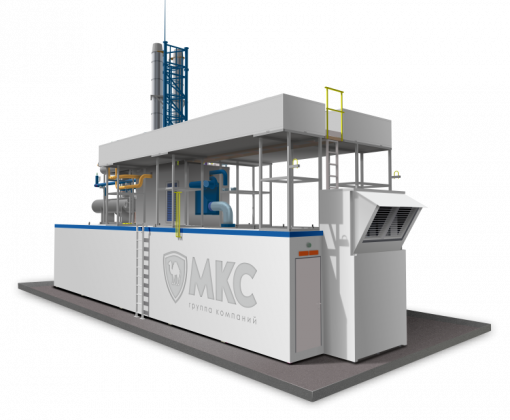 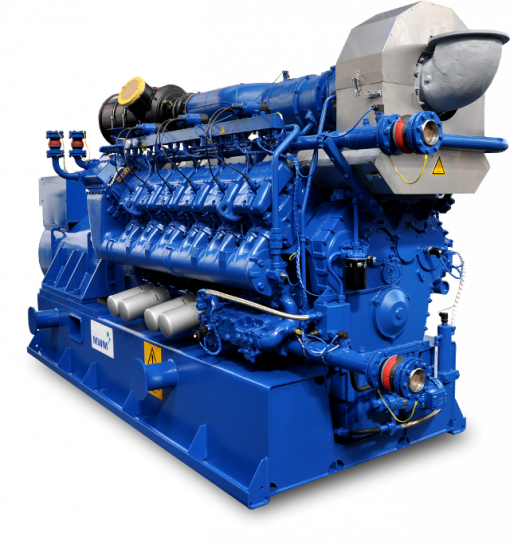 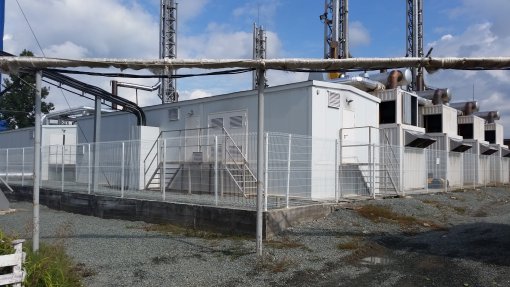 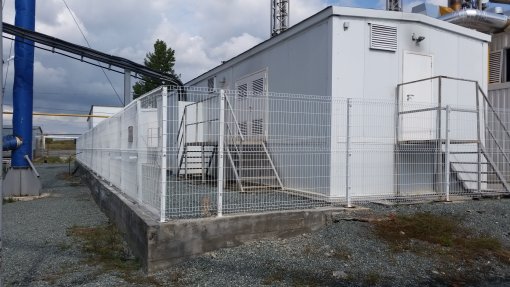 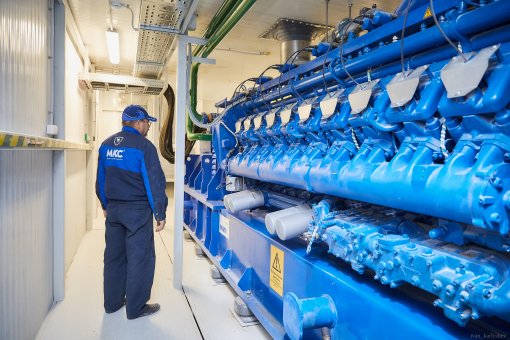 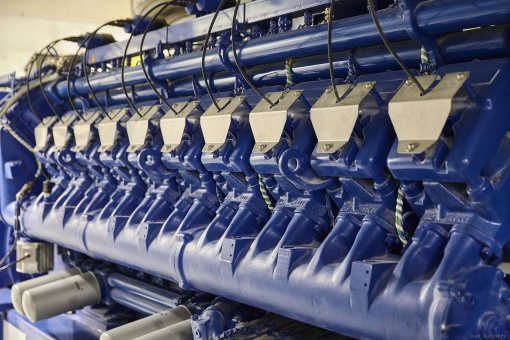 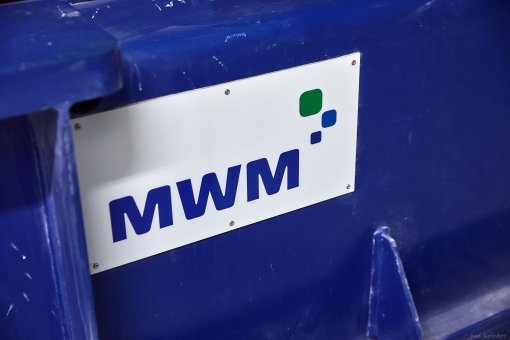 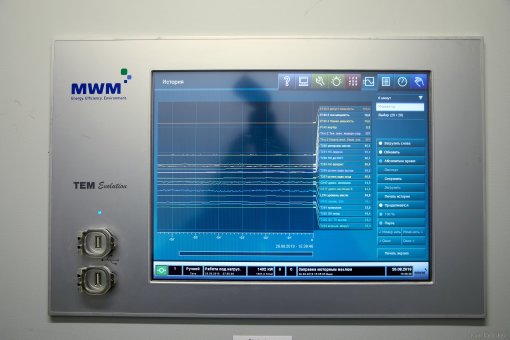