Energy centre for a logistics hub 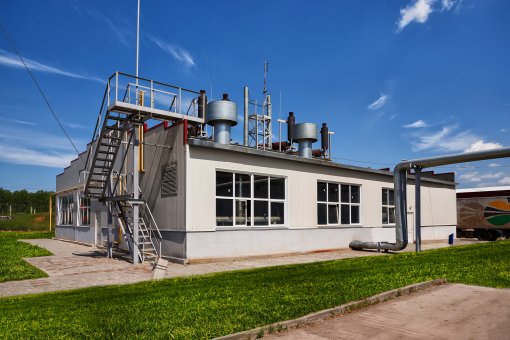 In 2008 the MKS Group of Companies starts cooperation with the largest retail network of the country – CJSC «Tander» (retail network «Magnit»). The first object was an energy centre for the logistics complex in the Esaulka village, Chelyabinsk region, with a total electric capacity of 2,6 MW.

Mini-MPP is built according to the fixed-site construction technology (in the building). 3 units of the PERKINS gas genset engines are used as the main generating equipment.

The mini-MPP operates in a cogeneration mode (simultaneous electric and heat power generation), thanks to which the total efficiency reached 90%, providing economic-efficient fuel consumption. Natural gas is used as fuel. The energy centre operates in a parallel mode with the external network. The payback period of the facility is 3 years.

In the future, the MKS Group of Companies implemented several more facilities for CJSC «Tander» in various regions of the country. 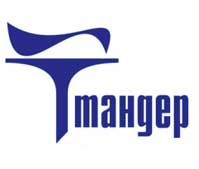 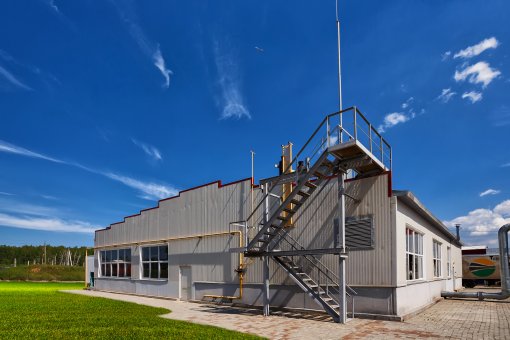 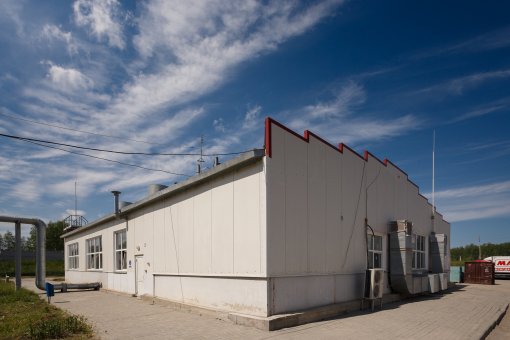 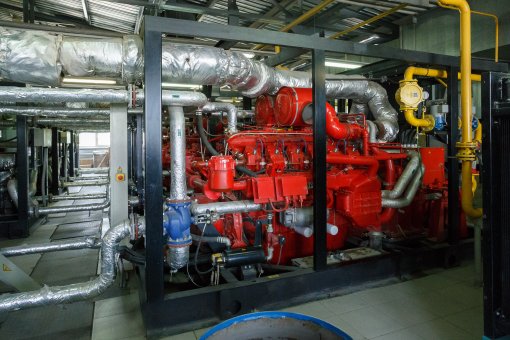 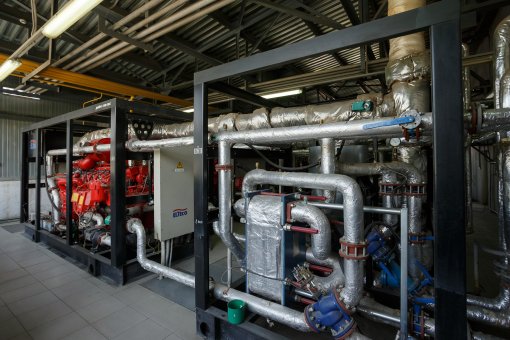 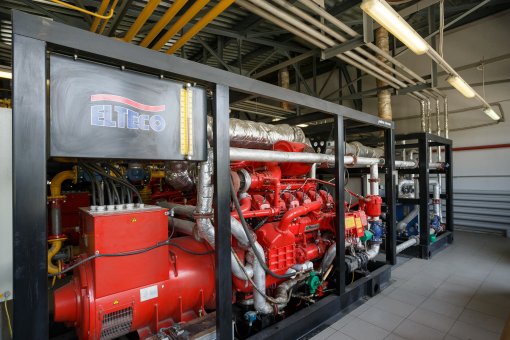 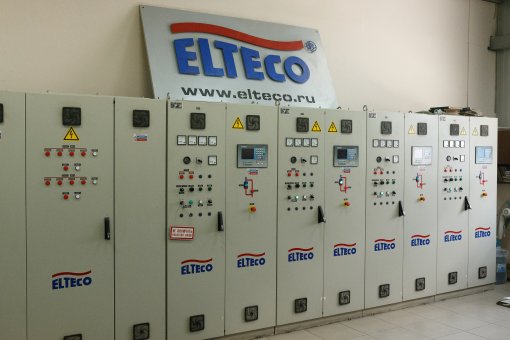 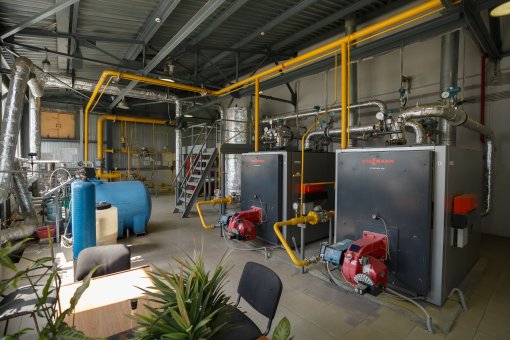 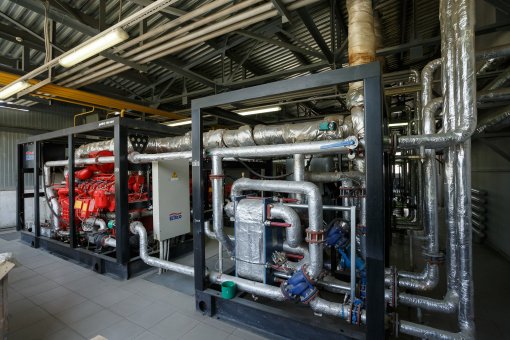 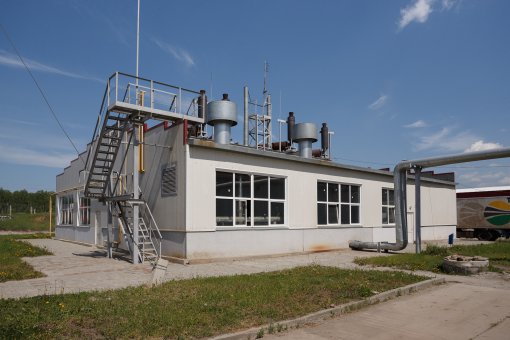 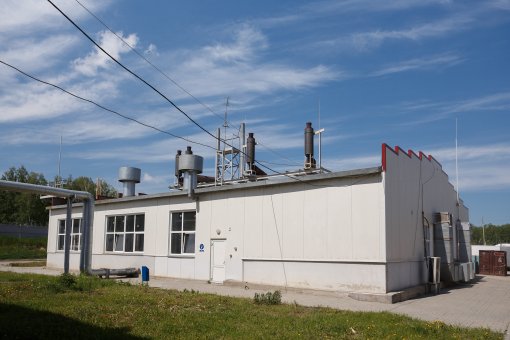 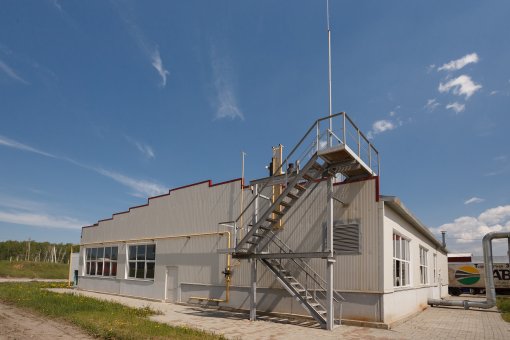 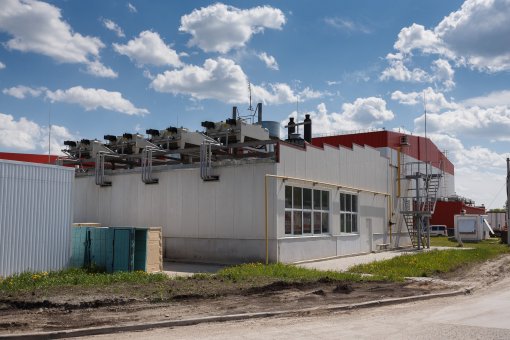