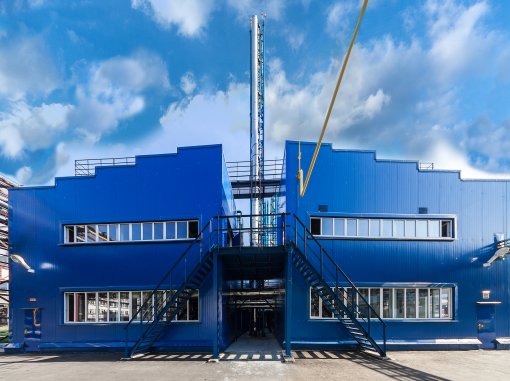 In 2015, the MKS Group of Companies completed the construction of mini-MPP for the largest chemical industry in Russia - PJSC Pigment (member of KRATA Group). For the Tambov region this energy centre became one of the first major projects in the field of own generation, which was called successful by both the customer and the regional government representatives.

The total electric capacity of the mini-MPP is 6 MW. The power plant is built using a fixed-site construction technology (in the building). Creative architectural solutions were implemented at the facility: the smoke disposal system (chimney) was located between the two sectors of the building.

This facility was the first for the MKS Group of Companies to offer the optimal trigeneration solutions – combined production of electric power, heat and cold. Trigeneration made it possible to effectively use recycled heat not only in winter for heating, but also in summer for premises' air conditioning or for technological needs of the enterprise. This approach allowed the use of a gas genset plant all year round, thus not reducing its high efficiency during the summer period, when the need for heat generation decreases.

With the launch of the power plant, the Pigment plant has reached a new level of energy efficiency. Energy savings have become significant: with the launch of the new station the price of electricity has decreased threefold, and heat, as a by-product, has become free of charge. The payback period of the facility was 3 years.

One of the leading companies in Russian chemical complex. The product portfolio includes more than 350 kinds of high-quality and environmentally friendly products for various industries - construction, oil, paint, paper, printing, light industry, furniture and others. 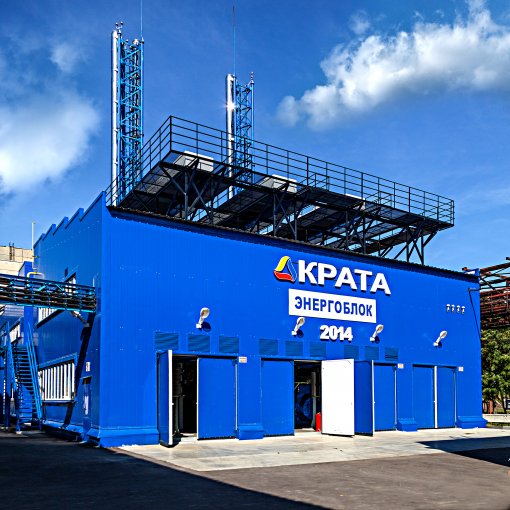 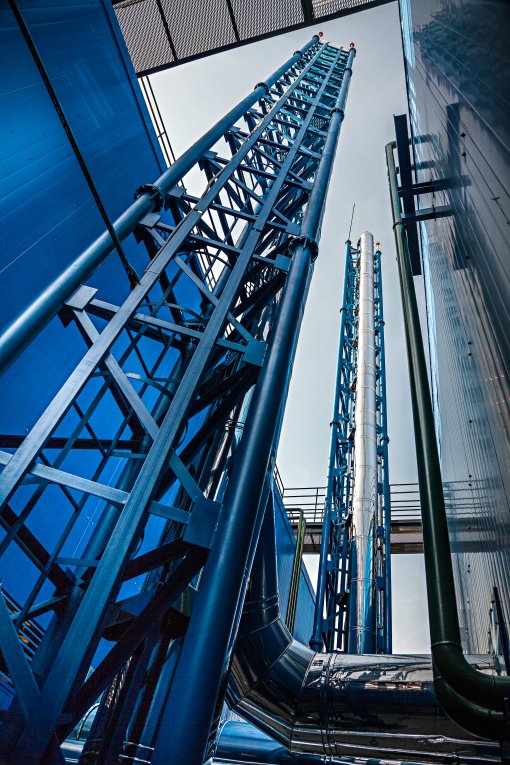 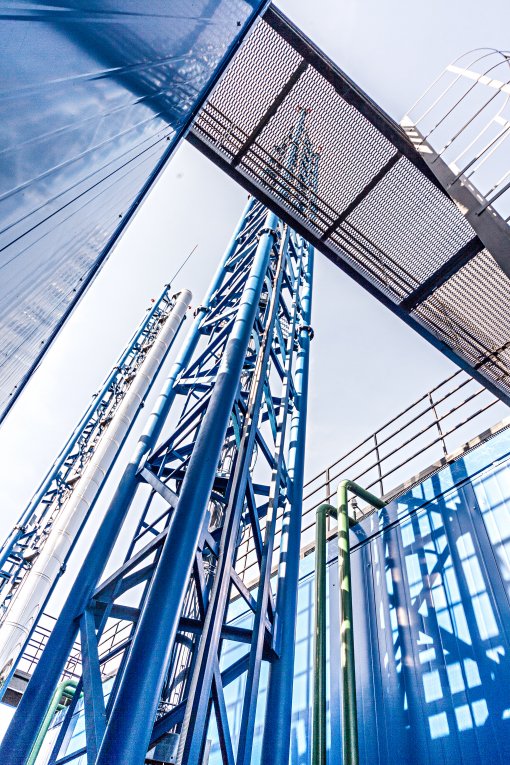 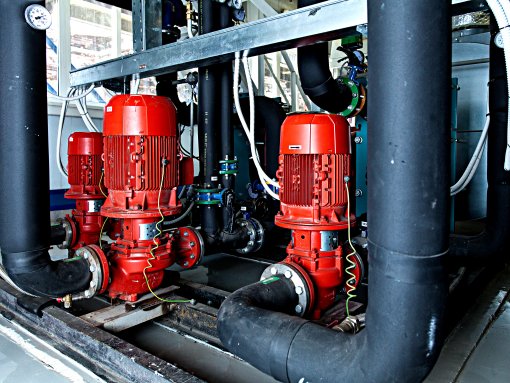 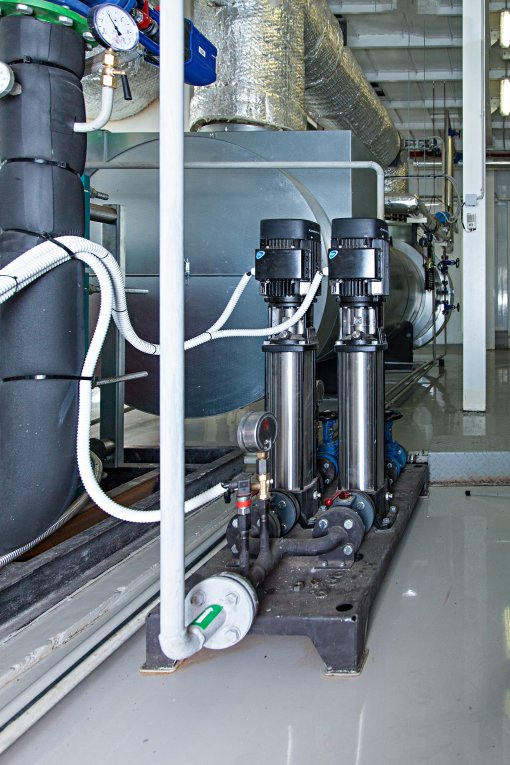 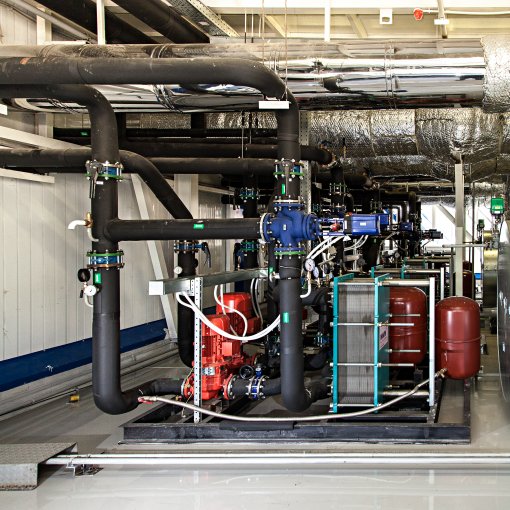 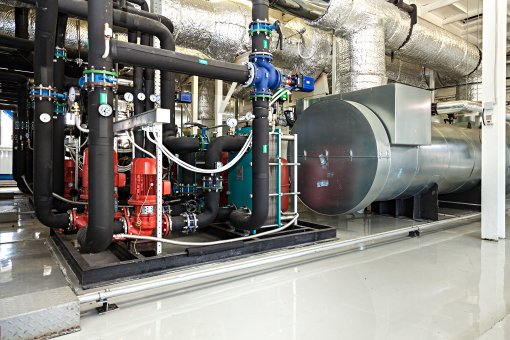 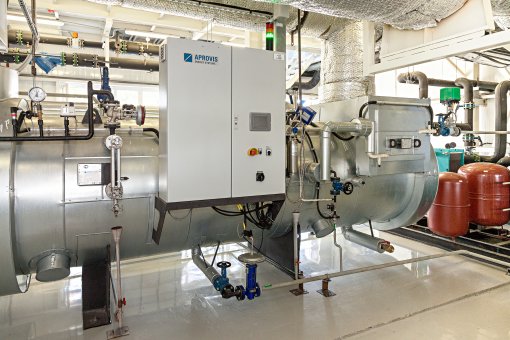 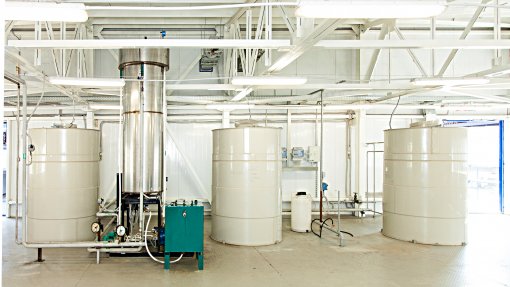 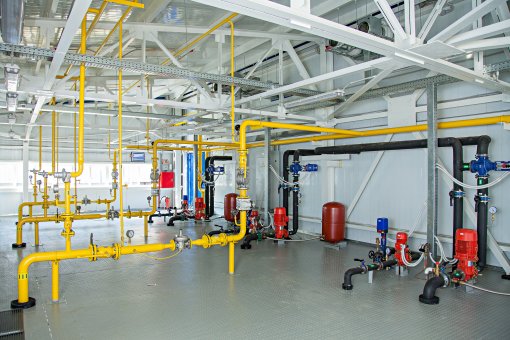 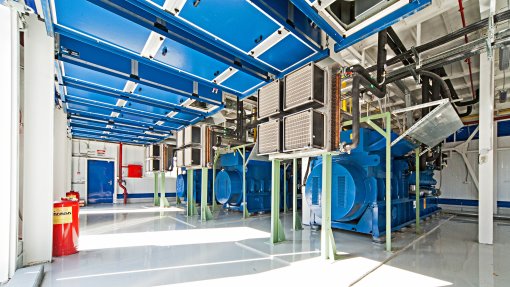 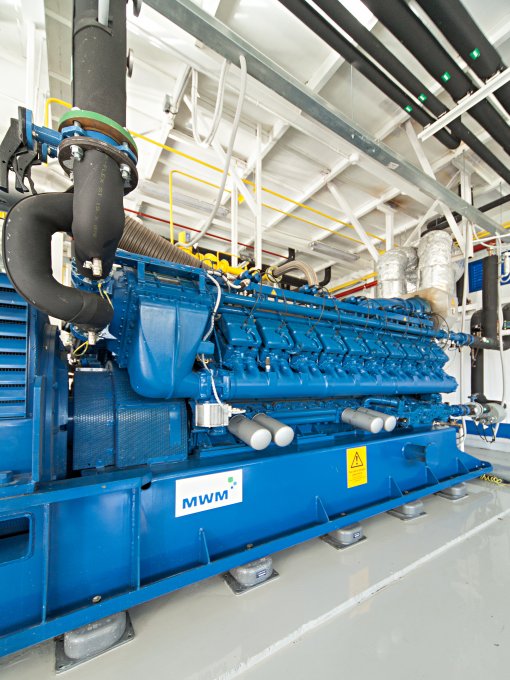