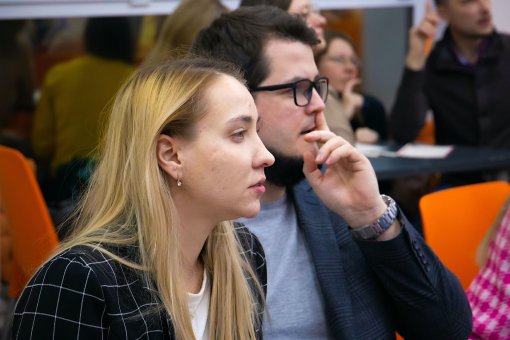 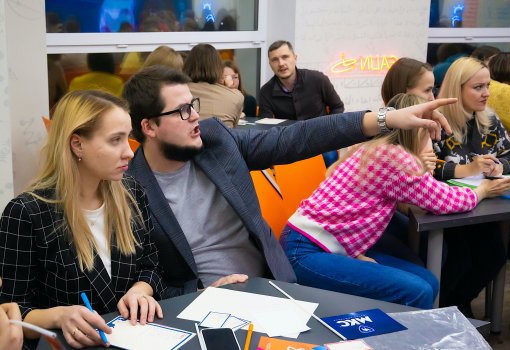 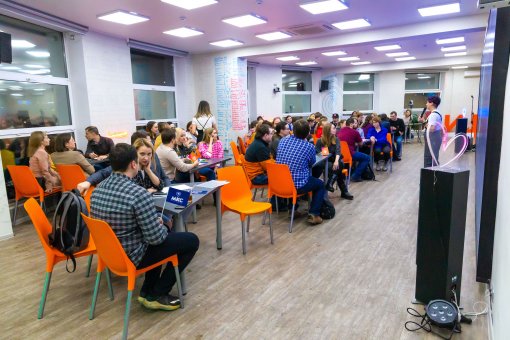 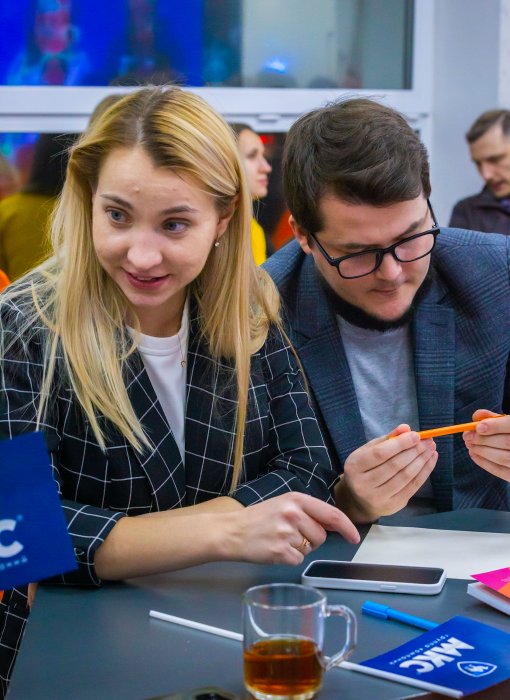 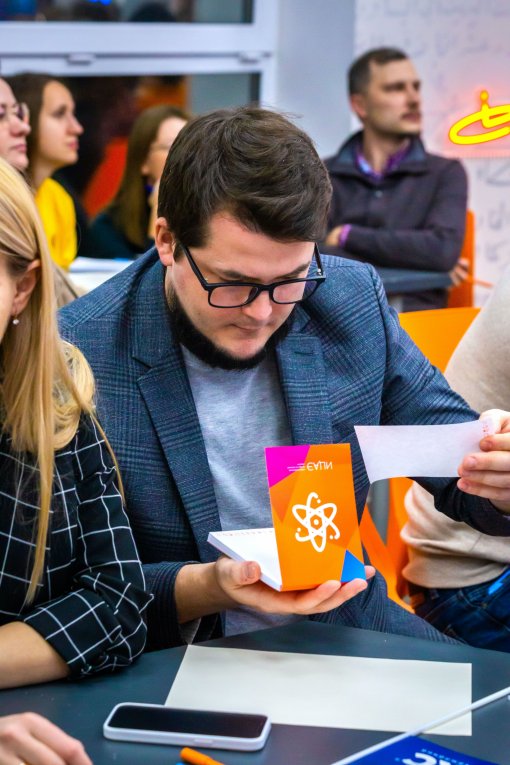 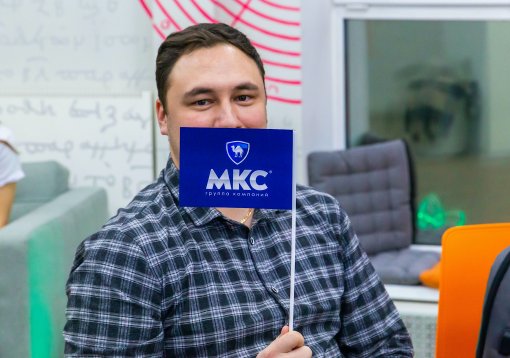 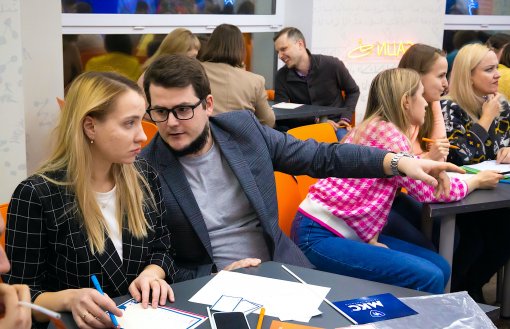 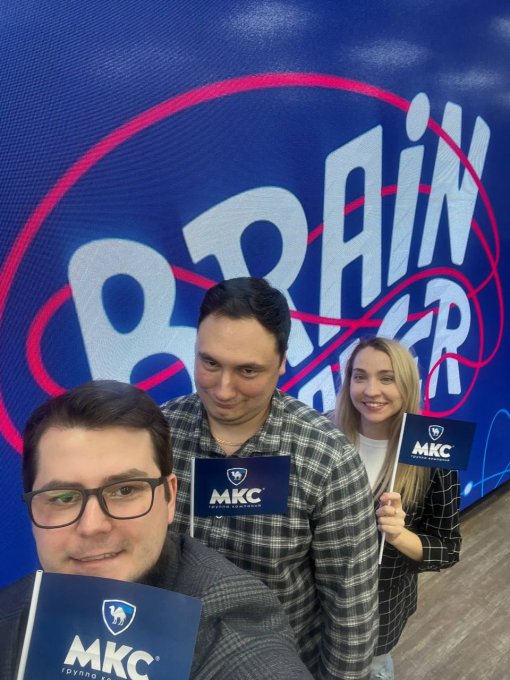 The team of МКС Group of Companies played brilliantly in the first game of the All-Russia Brainshaker-2023 intellectual tournament. Despite the intense competition, MKC Energy Troopers team showed excellent results (it took 8th place out of 15 Chelyabinsk teams), but the main thing proved was that energy men make the intellectual strength of the country.

Roman Iksanov, Polina Kii and her husband were part of MKC team. They showed brilliant erudition and breadth of knowledge.

Totally, 205 teams from 20 Russian cities took part in the first game of the All-Russia Brainshaker intellectual tournament organized by the Network of Atomic Energy Information Centers (AEIC). The teams comprised of employees of large companies as well as students of Russian universities and erudite persons.

The game consisted of three rounds and resembled a classic quiz during which participants had to answer questions of various fields. The questions were asked by leading engineers and researchers of the country, scientific journalists, experts and scientists from different regions of Russia.

The guys admitted that the questions were difficult which made it more exciting to provide the right answer.

The competitors were strong and experienced.  The first place was taken by the team from Izhevsk. Yet, the MKC Energy Troopers also sparkled with knowledge this evening. The game was interesting, excitable and lively.

The next game is planned for February 16.

Power engineers are people of steel!

Energy is Our Job: premiere of the film about MKC Group of Companies

Our flu response: vitaminization and exercise!