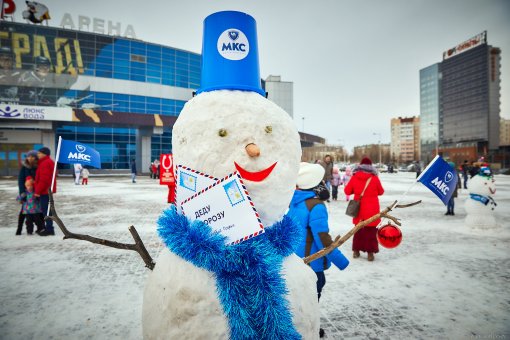 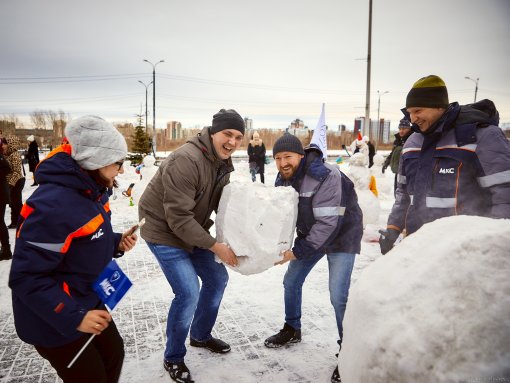 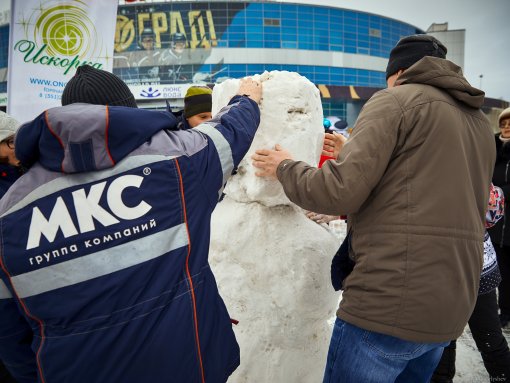 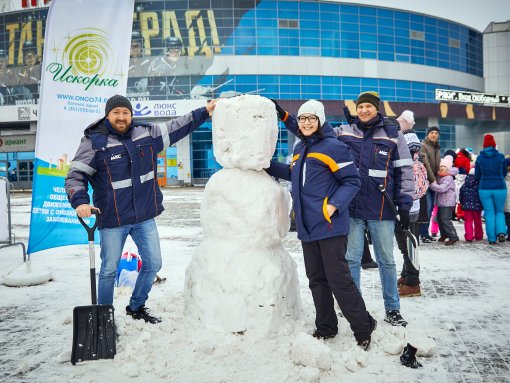 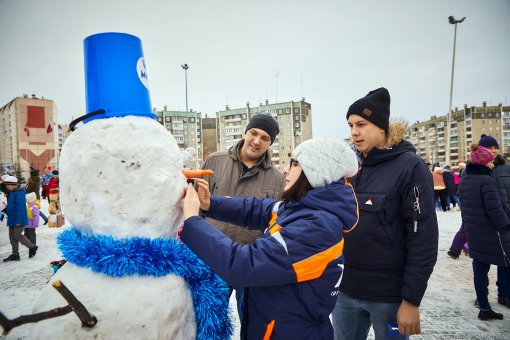 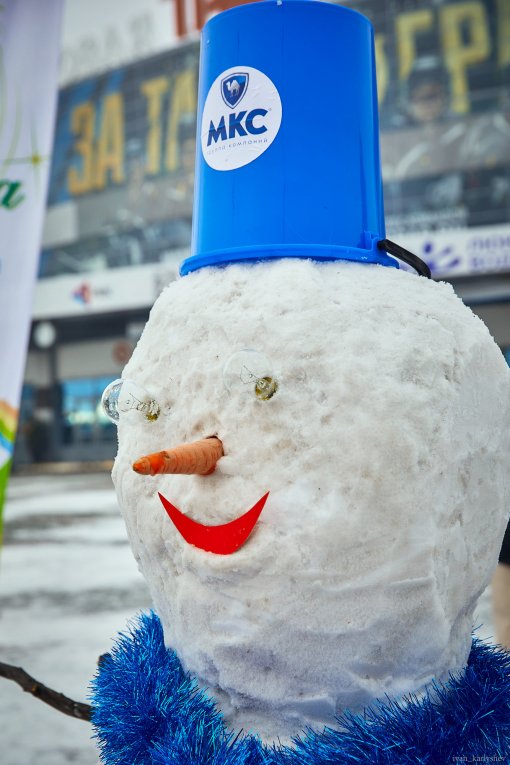 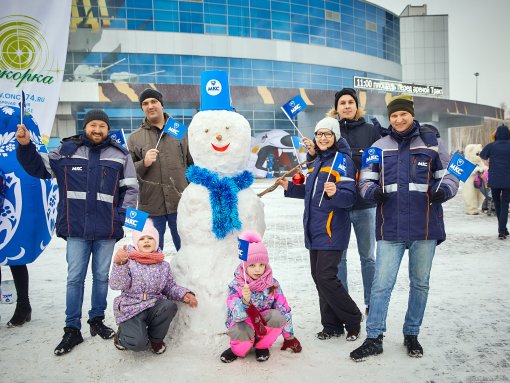 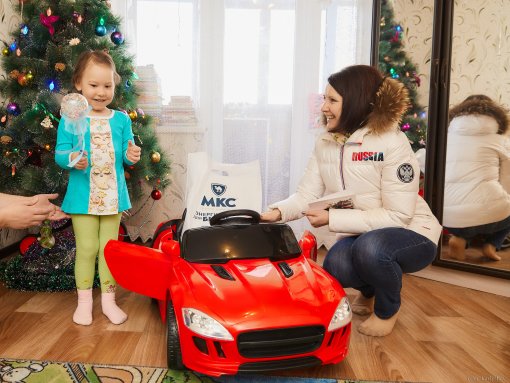 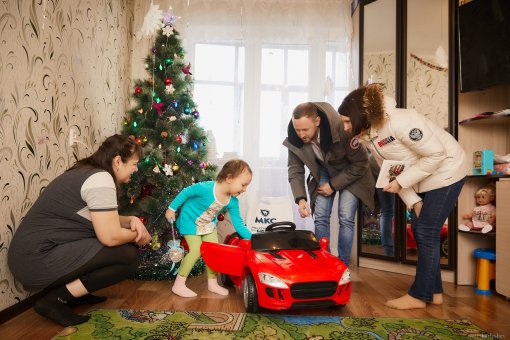 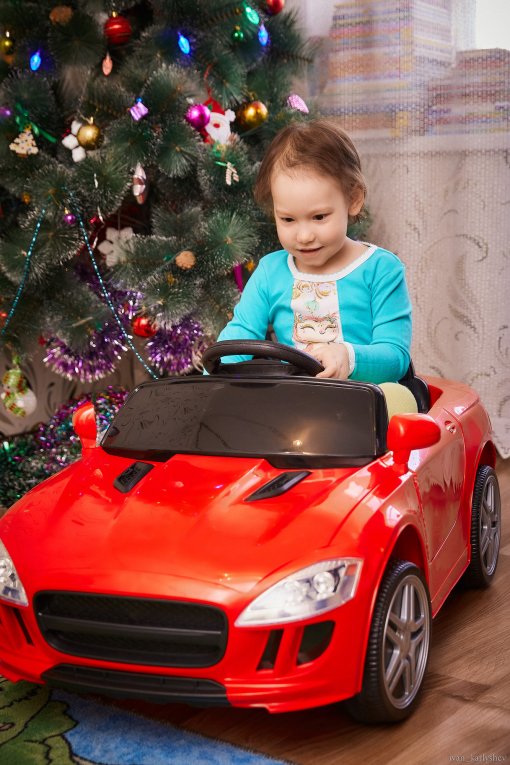 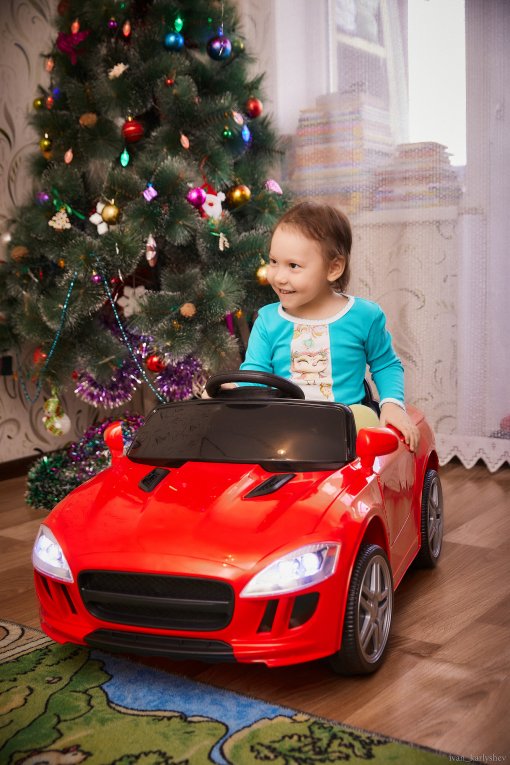 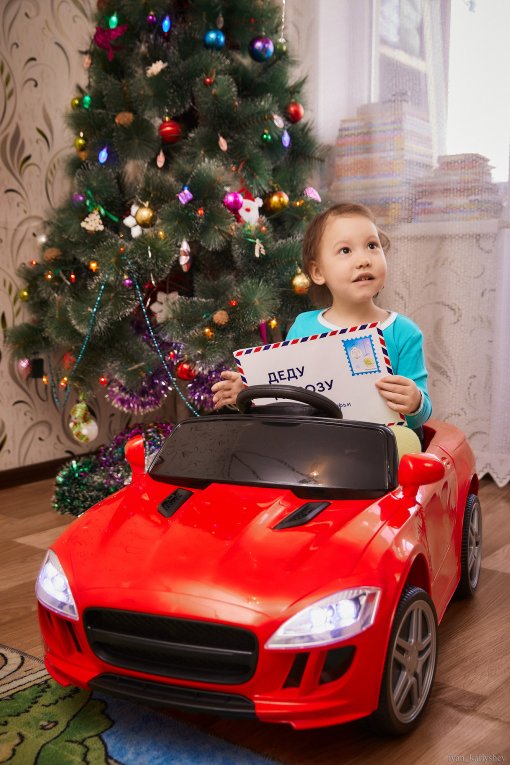 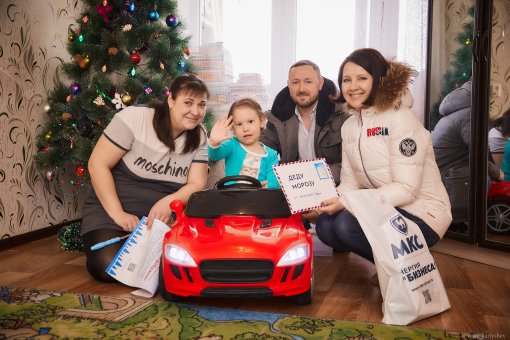 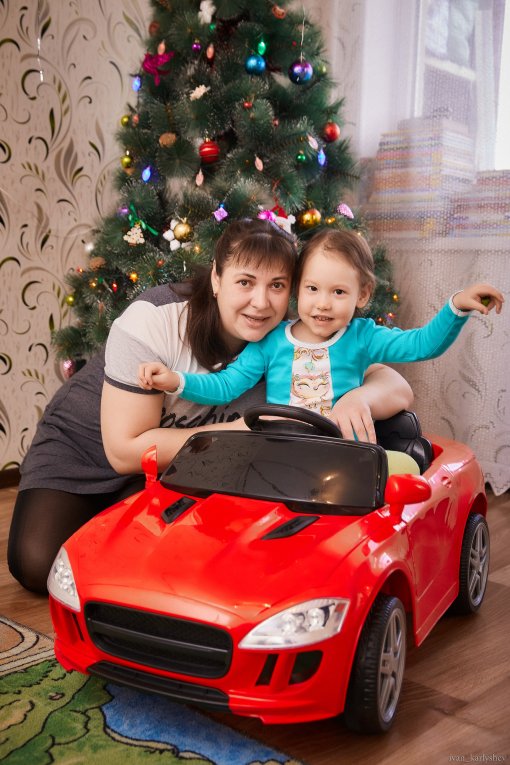 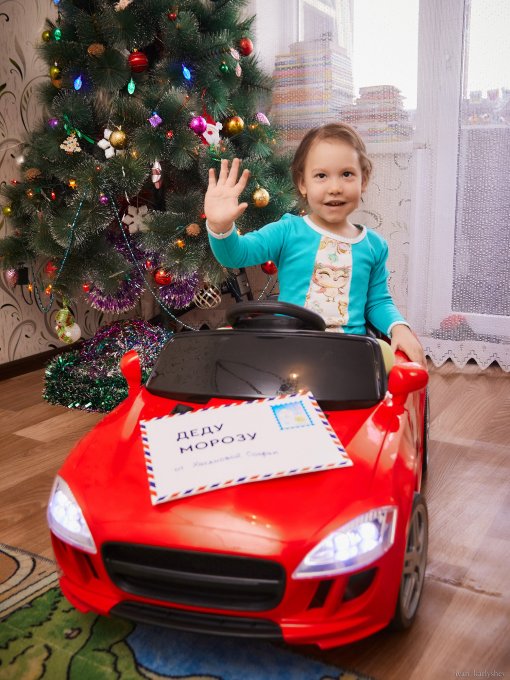 MKC Group of Companies has joined the Snowmen with Kind Souls charity event in which its participants - companies and organizations of Chelyabinsk region – will fulfill the New Year’s wishes of children fighting against serious diseases or children from deprived backgrounds. The charity event is held under the aegis of the Chelyabinsk region Children's Rights Ombudsman, and the idea of the project was developed by PR specialists from the South Ural Press Services Club.

A unique charity project was born in Chelyabinsk in 2019. The idea of the campaign was developed by PR specialists from the Press Services Club of Chelyabinsk region, including Evelina Grigorieva, Alyona Verigo and Maria Nevolina (Head of the Public Relations Department at MKC Group of Companies). The action was immediately joined by a public movement for helping cancer-stricken children Iskorka Foundation, whose wards write letters to Father Frost every year. For three years, 756 companies and organizations of the South Ural became Snowmen within the framework of the project, they fulfilled the dreams of 1,843 children, and the motto of the campaign was decided to sound as follows: "Good is like a rolling snowball".

MKC Group of Companies has been awarded the honorary title of a Snowman (a company that fulfills children's dreams) since the first year of the launch of the charity project. For 3 years, the power engineers have supported three children: 4-year-old Sonya Khasanova and 15-year-old Ilya Shulgin - the patients of the oncology department of the Chelyabinsk Regional Children's Hospital, as well as 9-year-old Bogdan from Magnitogorsk, whose parents died in a car accident.

MKC Group of Companies raises the funds for the New Year’s gifts to children by the whole team - everyone makes their contribution, including the management of the enterprise. In 2019, the company's employees also took part in a citywide flash mob, and the MKC branded snowman became one of the most notable snow sculptures of the campaign.

This year, MKC Group of Companies is becoming a Snowman again and is ready to fulfill the New Year's dream of one more child. A Snowman's Bucket appeared in the company office today, to which voluntary donations from the employees began to flow. It will be known a little later, the dream of what child exactly the power engineers will fulfill. But one thing is clear: the cherished gift that the employees of MKC Group of Companies will acquire will not only fulfill the dream of one child, but also give him or her bright positive emotions that should help recovering or coping with a difficult life situation.

Big balloon for kids! The launch of the 26-meter balloon was seen by pupils of the boarding school № 9

At the holiday «Energy of Good-2019», pupils of the boarding school No. 9 will see the launch of the largest balloon in the Ural Federal District

M. Zagornov is awarded for charity by a diploma of the Administration of Chelyabinsk